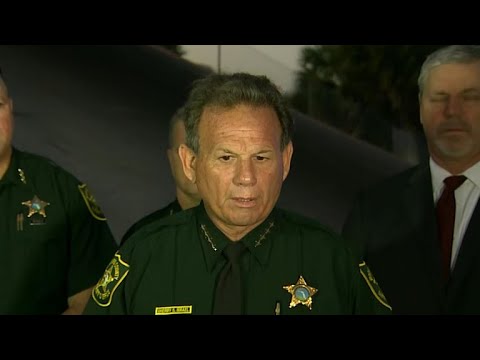 A lot of smoke is being generated to cover up the fact that the horrific Florida school shooting that has left at least 17 dead results from a virtual absence of meaningful gun controls in the US, such that a few gun manufacturers are allowed to make powerful military-style weapons available to the homocidally insane and to gangbangers etc. The Las Vegas shooter, whom the US press has buried long ago, was not an immigrant. And, Britain has a lot of immigrants, too, but it has almost no gun murders.

Last year, there were 1,516 mass shootings in 1,735 days in the United States. (This statistic covered just part of the year).

You’ll note you don’t hear about mass shootings in Australia, Japan or for the most part the United Kingdom, or other civilized countries whose politicians have not been bought by 10 major gun manufacturers.

In 2015-16 (the twelve months beginning in March), there were 26 fatalities from gun-related crimes in England and Wales (equivalent to 130 because Great Britain 1/5 the size of the US).

Percentage of all Murders that were committed by firearms in 2016 in US: 73%