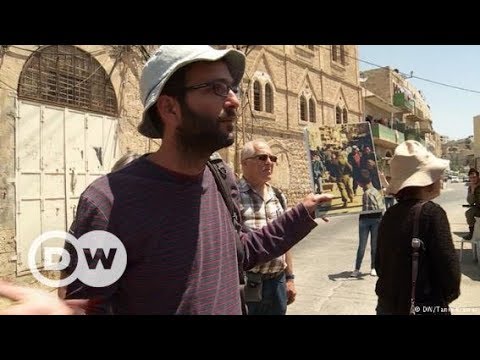 “The only way to stop us is to end the occupation,” said the group being targeted, Breaking the Silence.

The Israeli Knesset approved the first reading of a bill that would prohibit organizations from being critical of the Israeli Army Monday.

The bill, which passed by 35-23 votes, was proposed by Education Minister Naftali Bennett. Bennett is the chairman of the right-wing Jewish Home party, a party seeking to criminalize any criticisms of the Israeli occupation.

The principal target of the bill is the group Breaking the Silence, an organization of veteran Israelis who expose the brutal nature of the occupation.

“Breaking the Silence has long ago crossed the line of legitimate discourse, when it chose a path of slander and lies against IDF soldiers on the international stage,” said Bennett.

In response, the group said that Bennett is promoting “occupation education” and trying to “crush every democratic value on the altar of the settlement movement.”

They further added that those who actually hurt Israeli soldiers are “politicians like Bennett, who send us to control the Palestinians and are silent when settlers routinely attack soldiers and Palestinians.”

“The only way to stop us is to end the occupation,” the group pressed.

The bill is just one among many recently passed by the Israeli Knesset to crush dissent. In November, lawmakers introduced a bill to criminalize those that support the Boycott, Divestment and Sanctions (BDS) movement

“[If] the user gives due credit to teleSUR as the source . . . Users can download, inform, show, publish, copy, reproduce, distribute, transmit, spread, transfer, and create derivative works based on the website content . . .”