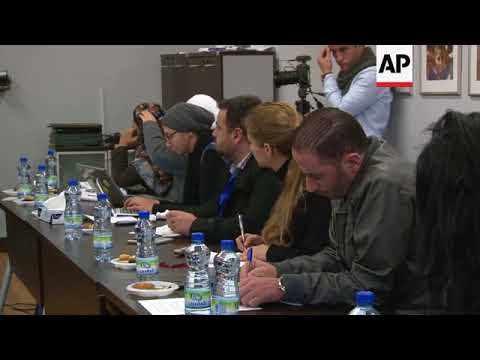 AIDA, an International non-governmental organization (INGO) coordination body consisting of more than 70 of such organizations working in the occupied Palestinian territory (oPt), expressed alarm at the United States government’s recent decision to politicize its assistance to millions of Palestinian refugees. Reducing funding to UNRWA, the UN agency whose primary mandate is to serve Palestinian refugees, will have a highly adverse humanitarian impact.

AIDA said the impact is likely to be particularly grave in the Gaza Strip, where more than 70% of a total population of nearly 2 million are refugees, out of whom 80% depend on foreign aid to meet their daily living requirements. US funding cuts, on top of the last 10 years of Israeli blockade, will lead to increased food insecurity, aid dependency, poverty, isolation, unemployment and hopelessness, and will be a further blow to Gaza’s already crippled economy.

International Humanitarian Law stipulates that, where humanitarian and developmental needs of protected persons living under military occupation are identified, the occupying power bears ultimate responsibility to provide for those needs. Where an occupying power is unable or otherwise fails to provide for their well being, third states and parties may step in to support the unmet needs of the occupied population.

“Humanitarian assistance should be provided based on identified needs, and must not under any circumstances be used as a tool to impose political demands,” it added, according to the PNN.

AIDA, therefore, called on Israel, the United States, and other third states to ensure the continued orderly provision of humanitarian and development assistance to vulnerable Palestinians living under military occupation to avert humanitarian crisis.

At the same time, AIDA urged the United States and other third states to apply pressure on Israel to end its 50 year-long occupation of the oPt, including to lift its illegal blockade on Gaza, and to work towards a just and lasting resolution to the conflict, which will restore dignity, guarantee human rights and security for both Israelis and Palestinians.