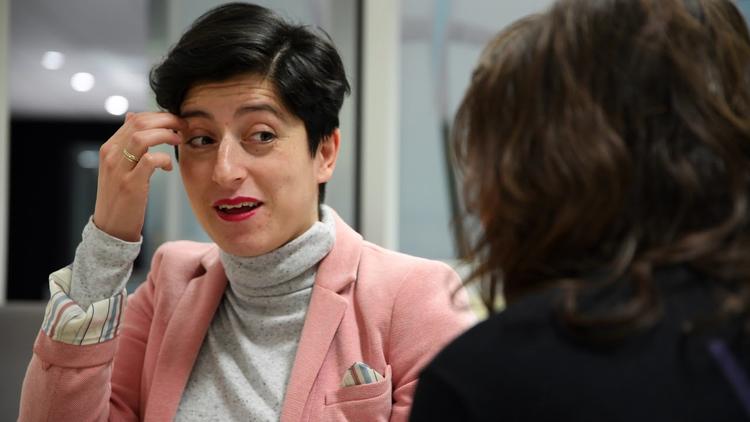 “In wealthy nations, they believe that they have the freedom to pursue those alternatives and not worry so much that they pay less,” said one professional.

Iranian women are topping the charts with the highest number of female scientists in the world, far surpassing their western counterparts with over half of students leaving with science diploma.

Approximately 70 percent of Iranian university graduates in the concentrations of science, technology, engineering, and mathematics (STEM) are women, the author Saadia Zahidi writes in her new book, ‘Fifty Million Rising,’ an analysis on accomplishments made by Muslim women in the workplace. While in the middle eastern countries of Oman, Saudi Arabia, and the United Arab Emirates (UAE) women represent 60 percent of the graduates in science.

“The Muslim world has put high investment in education, and the payoff is coming now,” said Zahidi, explaining that young girls in Jordan, Qatar and the United Arab Emirates have shown a natural strength and confidence in mathematics that far exceeds their male classmates.

Despite the stereotypes, in the workplace, the stricter social expectations attributed to Arabic women do not come into play. Over half of STEM jobs in several middle eastern countries are held by female professionals. Zahidi says women are continuously combating their way from one level to the next in order to avoid the gender-related stereotypes in relation to careers which handicap western societies.

The wealth of a country may have a lot to do with it, a study published by the Atlantic said. According to author Olga Khazan, a stable government with strong social support programs provides a cushion which allows women to pursue less secure jobs.

A Gender-Studies professor, Janet Shibley Hyde, from the University of Wisconsin said, “Some would say that the gender stem gap occurs not because girls can’t do science, but because they have other alternatives, based on their strengths in verbal skills.”

“In wealthy nations, they believe that they have the freedom to pursue those alternatives and not worry so much that they pay less,” she said.

Syndicated with permission from TeleSur