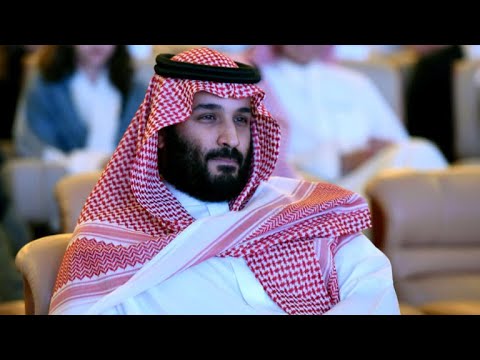 Saudi Crown Prince Muhammad Bin Salman bragged about his close relationship with Jared Kushner, senior advisor and son-in-law to US President Donald Trump, telling his UAE counterpart that Kushner was “in his pocket”, according to a report https://theintercept.com/2018/03/21/jared-kushner-saudi-crown-prince-mohammed-bin-salman/”> released yesterday by the Intercept.

The Crown Prince reportedly made the comments following meetings with Kushner in October, during which Kushner shared the names of Saudi figures in a classified brief read by the president and his closest advisers who were believed to be disloyal to Prince Muhammad; many of those in the brief were subsequently arrested in the Saudi crackdown on “corruption” a week later.

While it is likely that Prince Muhammad could have investigated his critics independently, he may have wanted it to be known that Kushner shared such information with him in order to underline his close relationship with the Trump administration, an unnamed US official said.

However, if Kushner discussed the names of alleged critics of the Saudi prince without presidential authorisation, he may have violated federal laws with regards to sharing classified intelligence, the Intercept stated.

Kushner is also believed to have communicated directly with both the Saudi and Emirati crown princes on WhatsApp, despite his attorneys requesting that he not use the popular messaging app for official business.

According to US officials, Prince Muhammad may have told United Arab Emirates Crown Prince Mohammed Bin Zayed and others that he had Kushner “in his pocket” in an attempt to send a message to his allies and enemies that his actions were backed by the US government.

The latest report comes amid President Trump hailing relations between Saudi Arabia and the US as at the strongest they have ever been, upon the first official visit of the Crown Prince to Washington.

“[The] relationship is probably the strongest it’s ever been. We understand each other. Saudi Arabia is a very wealthy nation, and they’re going to give the United States some of that wealth hopefully, in the form of jobs, in the form of the purchase of the finest military equipment anywhere in the world,” Trump declared.

The news of the Crown Prince’s statements also comes a month after Kushner lost his security clearance, as US officials expressed concern that he was being manipulated by foreign governments.

The White House came under criticism last year when it emerged that Kushner, who has been tasked with forging peace in the Middle East, has been carrying some of the most sensitive diplomatic talks with only an interim security clearance. Since then, his access to top-secret intelligence has been revoked.