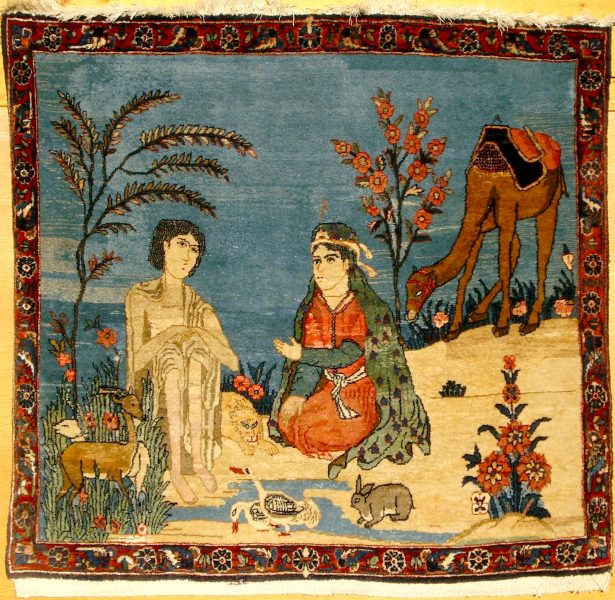 How might someone in Tajikistan, the only Persian-speaking republic in the former Soviet Union, describe a beautiful and lively night spent in the company of family and friends?

Perhaps he or she would use the word dilafruz, which literally means ‘firing the heart’.

Azerbaijani folk art based on the Layla and Majnun novel by Nizami Ganjavi. CC BY 3.0.

If that person spent the night alone in a depressed state, however, the word chosen might be diltang, which would indicate a ‘narrowing of the heart’.

In a country where poetry runs in the blood, falling in love can be described in a dozen different ways. One can be dil bastan (heart-tied), or have a dil gum zadan – a racing heart.

Correspondingly, the person that triggers this state might be called a dilrabo (heart stealer), while freezing someone’s heart is dil khunuk shudan, a somewhat dramatic take on getting dumped.

Languages full of heart – and verse!

The Tajik language is closely related to the Indo-Iranian languages spoken in Iran (Farsi) and Afghanistan (Dari). In Farsi, the literary word for heart is closer to del in pronunciation. Dari’s dil is like the Tajik. 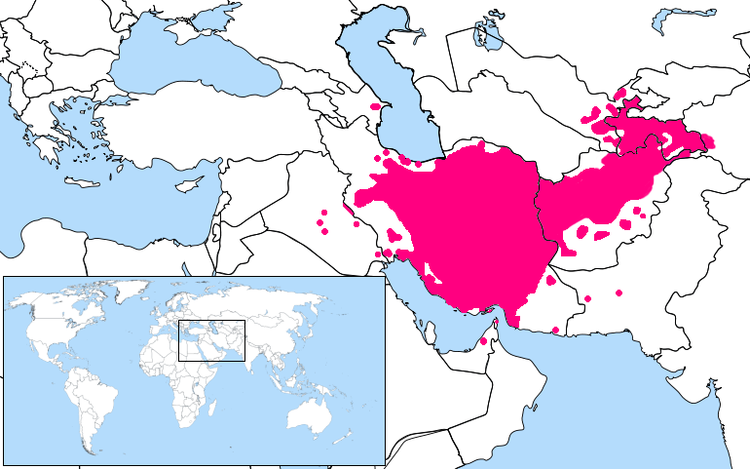 Moreover, across the Eurasian sub-region indicated above, dil (written “дил” in the Cyrillic alphabet Tajikstan still uses) is the heartbeat of a rich poetic tradition stretching back at least as far as the first milennium AD.

One of the most famous proponents of this tradition was Jalaluddin Rumi, the roaming 13th century wordsmith and philosopher beloved by all Persian-speaking peoples.

Whatever secret and lies you have in your heart,

We see them all like a day with our eyes,

The heart has no country…

Rumi’s romanticism is eclipsed however by Nizami Ganjavi, a bard writing in the century before him.

Ganjavi hailed from Ganja (his name literally means Nizam of Ganja) which is part of modern-day Azerbaijan.

Here are some couplets from his epic Khosrow and Shirin, in which the Sasanian ruler (Khosrow) engages in a poetry battle with his love rival Farhad over the heart of an Armenian princess, Shirin.

Asked: Did you fall in love from the heart?

Asked: When will you clean your heart from her love?

Answered: When I will be under the ground.

Said: Kick Shirin’s love out of your heart!

Asked: But how would I live without my dear soul? 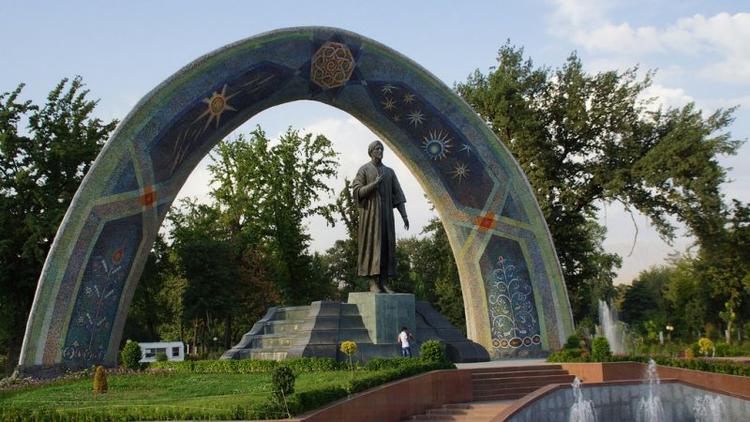 Going back even further (858-941 AD), there is Rudaki of Panjikent (modern-day Tajikistan), considered by some as the Godfather of Persian poetry.

Your love took patience and heart from me,

Your beautiful face drove my mind and heart to distraction.

The sadness I have in my heart, is like a mountain,

The heart you have under your chest is like a stone.

In the 21st century, the internet and social networks have led to a vast increase in the number of published poets that once part of Persia’s empire.

Firdaws Azam, a 21st century Tajik poet, often uses Facebook as a space to post stanzas such as these:

One day I will lose myself among memories,
Look for heart in the memories, dear.

I cut my heart out of spring against my will,
Because, (they) glued me to a cold autumn.

In 1999 that the United Nations decided World Poetry Day should be marked on March 21, a date that also marks the celebration of the Spring Equinox across much of Eurasia.

It is unlikely that this decision was a coincidence. A key to the UN’s thinking on the day comes in former UNESCO Director-General Irina Bokova’s comment that “poetry embodies the creative energy of culture, for it can be continuously renewed.”

For members of the Persian-speaking world, Nowruz is one of the most important dates of the year. Thus, the fact that the poetic tradition to which it has contributed so greatly is also recognised on the same day, feels deeply symbolic.

As one saying goes, “a heart finds its way to a heart”.