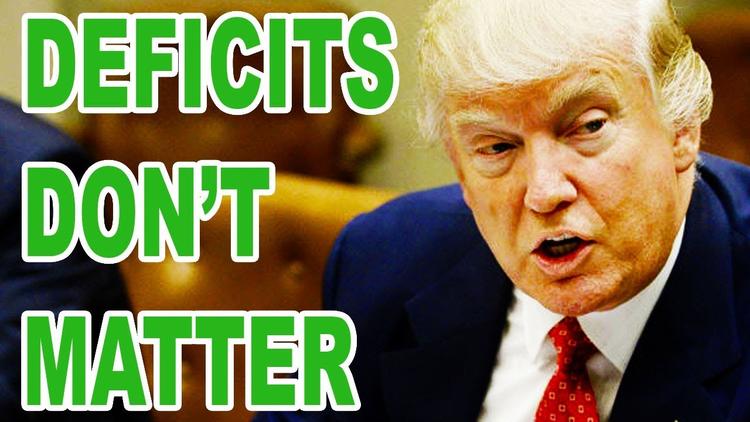 While billionaires fund a PR push for the tax law, most ordinary workers report seeing no increase in their take-home pay.

It’s no fun being scammed.

I distinctly remember looking for my first big city apartment and finding an ad that looked perfect. Beautiful picture, cheap rent, great location. It sounded too good to be true and, sadly, it was.

Just send a check in the mail, and don’t forget to send over your Social Security number, they said. We’ll mail you a key.

Fortunately, I didn’t take the bait. I’ve also managed to dodge the countless “Nigerian royalty” looking to make me rich via e-mail, and the endless robo-calls about lowering my utility bills.

Not everyone is so lucky. If there’s one constant of scams, it’s that given enough opportunities, they’ll get somebody to give up the goods.

Today, that somebody is the United States.

As their W-2s arrive in the mail, U.S. workers are starting to see the minimal impact of the new tax changes passed by Congress late last year. While the budget-busting package was a boon for millionaires, it means next to nothing for ordinary people.

And while you’re at it, they’ve got some swampland in Florida for sale.

The Koch Brothers alone will spend $20 million on ads selling the tax bill. This is a drop in the bucket compared to the $1.4 billion they stand to gain every year in tax breaks. It’s also a tiny fraction of their overall campaign spending on the 2018 midterms elections, which is projected to reach $400 million.

The Kochs have their work cut out for them. A new poll from Politico shows most workers report seeing no increase in their take home pay after the new tax laws took effect.

The whole premise behind adding $1.5 trillion to the debt, giving massive handouts to the ultra-wealthy, and giving a tax break to the nation’s most profitable corporations was that working folks would also get a bit of cash.

Turns out, they’re not seeing that money. But the PR push is having an impact.

While majority of the American people never supported the bill, most polls have shown an uptick in support since December. The most recent poll — from GBA Strategies — found that 44 percent of voters oppose the law, compared to just 40 percent who support it.

The GBA study had another interesting finding: Voters are incredibly susceptible to messaging on this issue. That’s why the GOP donor class is spending unprecedented sums on ads.

The tax law is also getting a boost from corporations’ public relations departments, who are making splashy announcements about bonuses for their workers.

Many of those bonuses, it turns out, are being doled out to garner political support for the tax bill, not for the benefit of the business or as a thank you to workers. They’re also supposed to distract the public from the massive onslaught of layoffs that came in the wake of the tax cuts — from Walmart to Coca-Cola to Comcast and many more.

The Trump tax cuts are a scam, benefiting the wealthy at the expense of everyone else. If you happened to find yourself caught up in the scam, don’t blame yourself. The sales pitch was mighty impressive.

Josh Hoxie directs the Project on Taxation and Opportunity at the Institute for Policy Studies. Distributed by OtherWords.org.