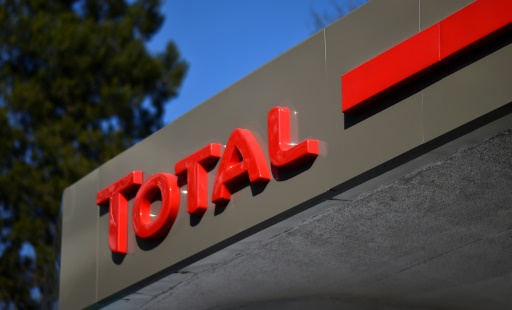 Tehran (AFP) – Iran’s oil minister on Wednesday gave French energy giant Total 60 days to win a sanctions waiver from Washington or it would lose its stake in a multi-billion-dollar gas project.

“Total has 60 days to negotiate with the US government,” said Bijan Zanganeh, according to the oil ministry’s Shana news agency.

“The French government too can have negotiations with the US government during these 60 days for Total to stay in Iran.”

Total was the only western firm to finalise an investment deal in Iran’s energy sector following the 2015 nuclear deal, from which Washington withdrew earlier this month.

It signed the agreement last July to become the lead partner in a $4.8 billion (4.1 billion euro) project to develop the South Pars 11 gas field, alongside the China National Petroleum Corporation (CNPC) and Iran’s Petropars.

But after Washington quit the deal and pledged to fully reimpose sanctions by November, Total has said it will be impossible to continue unless it gets a specific waiver from Washington.

If the French firm fails to win an exemption, CNPC “will replace Total in this project,” Zanganeh said.

The oil minister did not explain why the French firm only had 60 days, with US sanctions on foreign energy companies in Iran not due to kick in until November 4.

Even before Washington pulled out of the nuclear deal, Iran had struggled to attract investment into its oil and gas sector.

The only other deal was a $742 million (600 million euro) deal with Russian state-owned firm Zarubezhneft to boost production at two oil fields in the western province of Ilam.

Hardliners in Iran had opposed foreign investment in the energy sector despite the government saying billions were needed to realise its potential.

“Iran failed to attract much energy investment, even when conditions were at their most favourable,” wrote the US Center on Global Energy Policy in a recent briefing note.

“The country was far too slow in unveiling its new Iran Petroleum Contract, and when it did, potential investors complained that the terms were unattractive.”