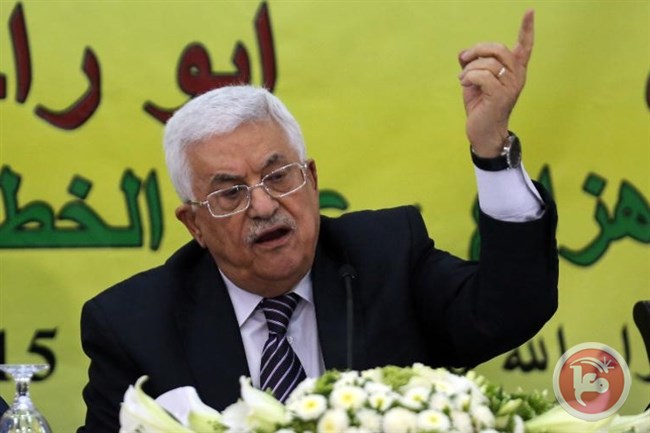 Bin Salman ellegedly said: “In the last several decades the Palestinian leadership has missed one opportunity after the other and rejected all the peace proposals it was given.” “It is about time the Palestinians take the proposals and agree to come to the table or shut up and stop complaining.” Those present at the meeting were reportedly “staggered” by MBS’ remarks, and criticism of Palestinians.“There needs to be significant progress toward an agreement with the Palestinians begore it will be possible to advance negotiations between Saudi Arabia and the Arab world and Israel.”“The Palestinian issue is not at the top of the Saudi government’s agenda…There are much more urgent and more important issues to deal with — such as Iran.” He said. It is reported that MBS and Trump’s son-in-law, Jared Kushner- who has been appointed to the administration’s team that will oversee the possible brokerage of negotiations between Israel and Palestine- are on friendly terms. The Saudi crown prince pressured Mahmoud Abbas to accept the U.S.’ framework of a possible peace deal between Israel and Palestine. The Palestinian Authority has maintained its position of boycotting the White House since last December. In the aftermath, Palestinian Authority leader Mahmoud Abbas declared that the U.S. was no longer an “honest broker” in the peace talks between the two nations, following Trump’s announcement recognizing Jerusalem as the capital of Israel, as well as the relocation of its embassy from Tel Aviv to Jerusalem.