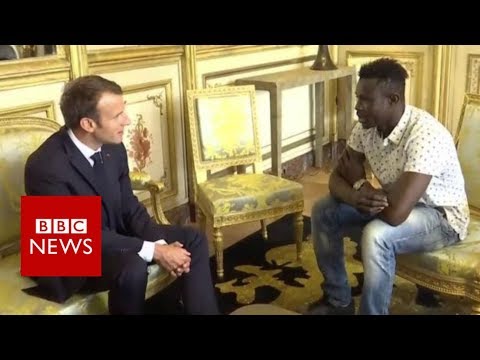 “A Malian migrant, Mamoudou Gassama has been hailed a hero after he scaled the front of a building in Paris to save a child hanging from a fourth-floor balcony.”

BBC The British Broadcasting Corporation (BBC), a public service broadcaster, is headquartered at Broadcasting House in Westminster, London and it is the world's oldest national broadcasting organisation and the largest broadcaster in the world by number of employees (20,950 staff). Its principal funding is from an annual television licensing fee.