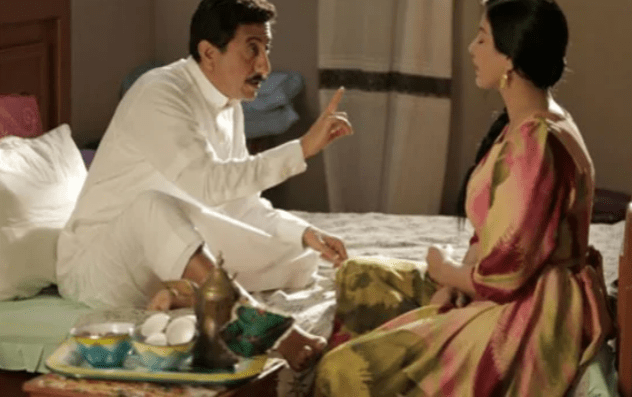 With scenes of unveiled women and mixed-sex musical soirees, a new Saudi Arabian soap opera, set in the 1970s, is evoking nostalgia about the kingdom’s modern past. A period before the rise of religious fundamentalism.

But, with Crown Prince Mohammed bin Salman’s liberalising plans for the country, it is also giving viewers an unintended taste of what could be to come.

Al-Assouf (Homesick), which was aired on local MBC satellite channel every night during the holy month of Ramadan, portrays a traditional but tolerant society where women blithely pursue lovers who appear disinterested in controlling what they wear.

The show, which was filmed two years ago in Abu Dhabi, comes in the midst of great change in the country.

Prince Mohammed, the heir to the throne, is pursuing reforms that mark the biggest cultural shake-up in Saudi Arabia’s modern history.

The reforms have ended decades-long bans on women driving and cinemas and allowed mixed-gender concerts, sidelining hardliners who were once the traditional backers of the royal family.

MBS, as he is nicknamed, has said he wants to return the country to moderate Islam, return Saudi Arabia to the days before Iran’s 1979 Islamic revolution.

The drama, as with Prince Mohammed’s reforms, has predictably earned the wrath of hardliners in the ultra-conservative kingdom who have dismissed it as a distortion.

“To picture a community that accepts the mixing of genders, adultery and children born out of wedlock… is a disaster,” Abdulbaset Qari, a prominent cleric, said in a YouTube video.

“They (the show) want to spread immorality, to normalise this culture.”

One Al-Assouf scene shows a young Saudi boy leaning over a neighbourhood wall to talk to a girl. “Young children flirting!” wrote Abdulrahman al-Nassar, a Kuwaiti cleric popular in the kingdom. “The ugly distortion of childhood in Saudi Arabia.”

The backlash has laid bare what observers call an undercurrent of resentment over the waning influence of arch-conservatives, who once had a powerful influence in the country. 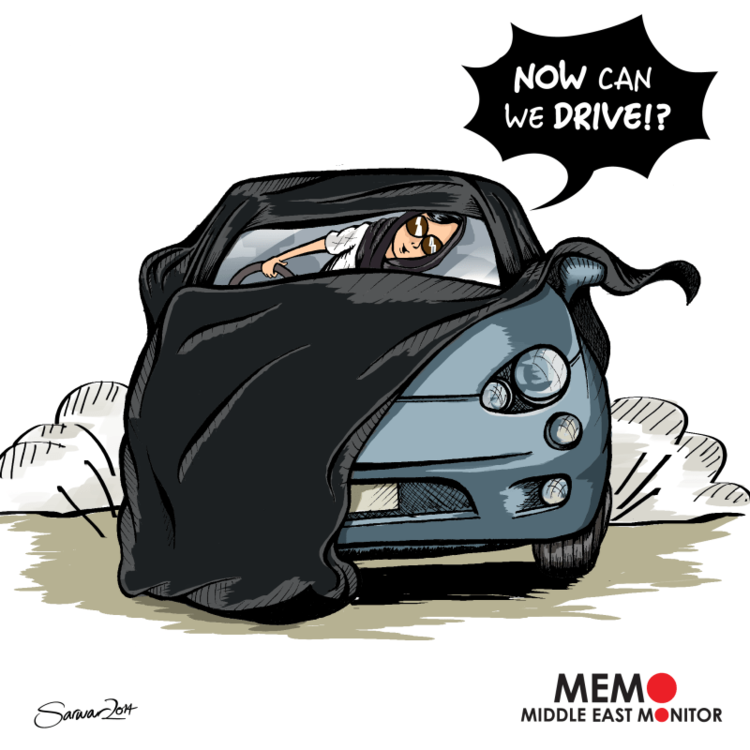 “Extremists are against it because they believe it is an attempt to destroy what they built over the next two decades (since 1979), which they refer to as the ‘awakening’,” columnist Abdul Rahman Al-Rashed wrote in London-based daily newspaper Asharq Al Awsat.

“They are attacking Al Assouf because it has cast light on an era that was deliberately made dark. The raison d’etre of the extremists is to extinguish this light.”

Ali Al Zuabi, a Saudi professor at Kuwait University, said: “Our communities are in need of an Al Assouf that is capable of sending us back to our first life, or in the correct sense, our simple life before we changed for the worse.”

[Informed Comment Editorial Note: Saudi Arabia has been Wahhabi all along and was not actually “liberal” in the 1970s no matter what Crown Prince Mohamed Bin Salman says. Some upper class Saudis when abroad or in private mansions may have relaxed restrictions on veiling and gender segregation.]