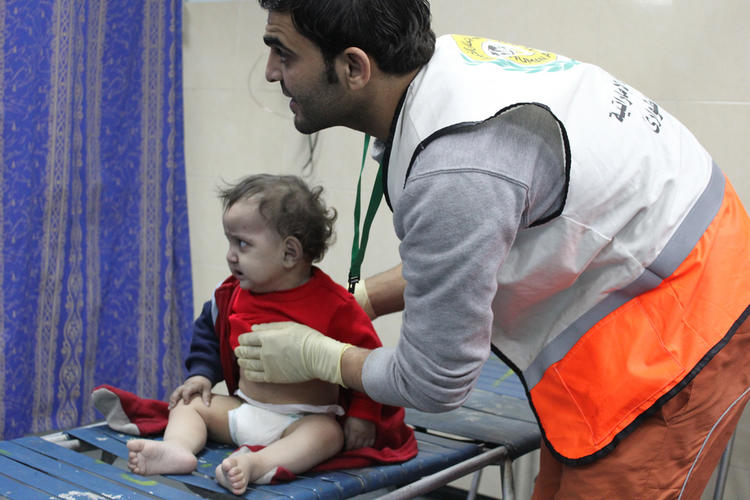 London – In a new report published yesterday, the United Nations Relief and Works Agency for Palestine Refugees in the Near East (UNRWA) “warned that infant mortality has not declined for the last decade in Gaza Strip”, reported Xinhua.

“The Palestine refugees account for more than 70 per cent of the entire populations in Gaza. Infant mortality is a barometer of the health of an entire population,” commented Director of UNRWA’s Health Department, Dr Akihiro Seita.

“This finding needs our attention since the ultimate goal is to maintain a continuing decline of infant mortality and to stop preventable infant deaths,” said Seita.

UNRWA, in line with other UN agencies and humanitarian groups, stressed the role of Israel’s ongoing occupation and blockade in the deterioration of Gaza’s economy and health sector.

“It is reasonable to assume that the unstable power supply, the deteriorating functionality of medical equipment, the periodic shortages of essential drugs and medical consumables have had an impact on the quality of medical care with a consequent impact on infant mortality,” UNRWA added.

The Gaza Strip has ensured an 11-year long Israeli siege which has limited the entry of food, good and the supply of electricity. The UN has previously warned that Gaza would become “uninhabitable” by 2020.