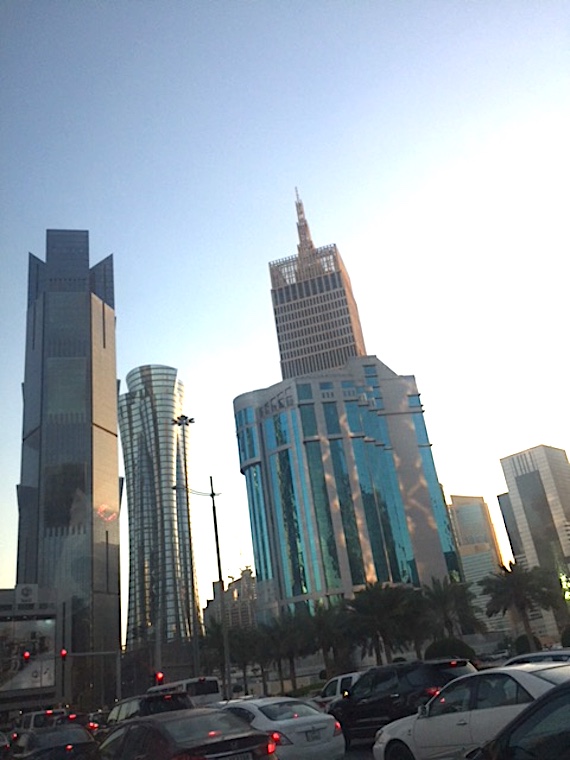 Citing information it had obtained, Le Monde said Friday that Riyadh had written to French President Emmanuel Macron asking him to intervene to prevent the deal going ahead and to help preserve regional stability. 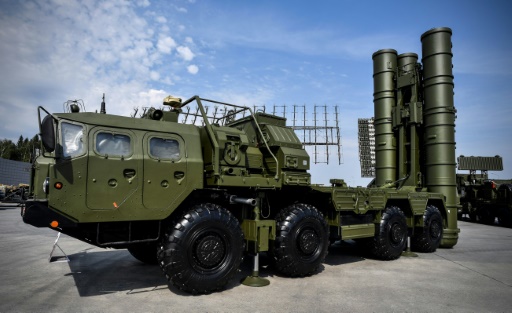 There was no immediate official reaction from the president’s office or the French foreign ministry to the report.

Saudi Arabia, backed by other regional powers including Bahrain and the Unite Arab Emirates, broke off relations with Qatar in June last year, accusing the Gulf state of supporting radical Islamist groups and of being too close to Iran — Riyadh’s arch rival in the region.

They subsequently imposed economic sanctions on Qatar which has consistently rejected the charges against it.

In an effort to ease its isolation, Qatar has sought new friends, including Russia.

In January, it announced that talks with Moscow on supplying the sophisticated S-400 system were at an “advanced stage”.

Le Monde said that in the letter sent to the French president, Saudi King Salman had expressed his “deep concern” with the discussions between Doha and Moscow and warned about the risk of escalation.

Saudi Arabia “would be ready to take all necessary measures to eliminate this defence system, including military action,” the newspaper wrote.