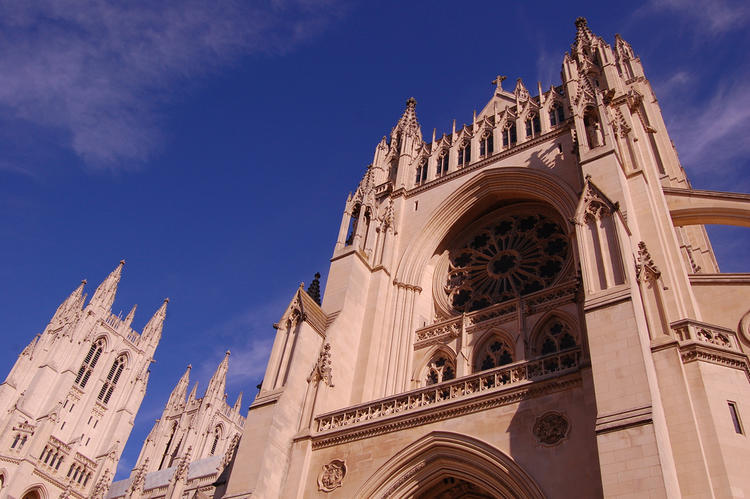 The US Episcopal Church has announced it has adopted a series of human rights resolutions which will set a screening mechanism for Israeli companies.

According to the resolution, the companies will be screened for human rights violations and activities.

The number of Episcopal Church followers in the United States is estimated at 2 million.

The vote on the resolutions which took place on Friday at the church’s headquarters in Austin, Texas and is considered a new victory for the Boycott, Divestment and Sanctions (BDS) movement.

Read: Broad support for Palestinian rights and a boycott of Israel in Spain’s largest cities

The movement is supported by a number of American churches, most recently the Presbyterian Church in June, preceded by the United Church of Christ and the Churches of Christ.

This is the second defeat for Israel in a week.

On Wednesday last week the Irish Senate passed a new law prohibiting the import and sale of Israeli goods or services produced in settlements built in the occupied Palestinian territories.