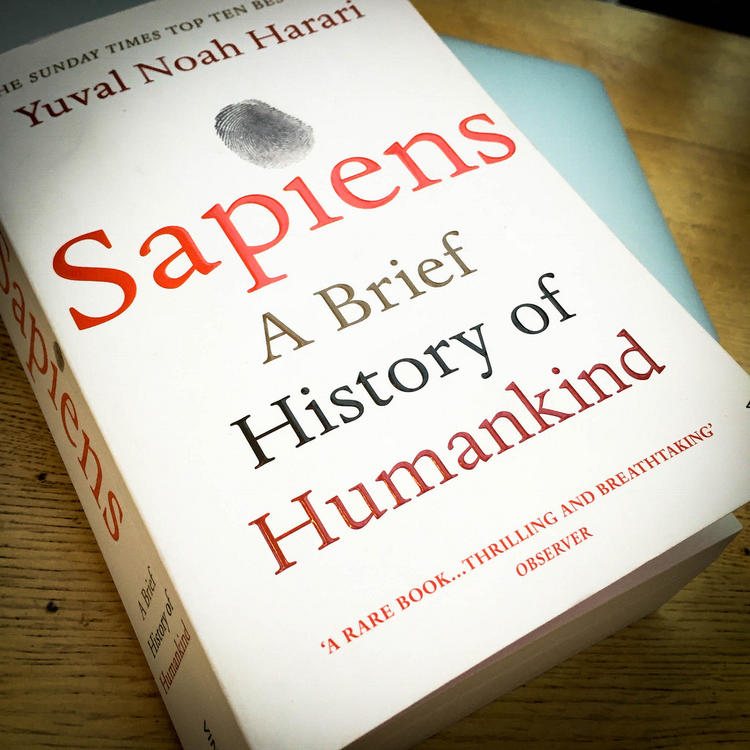 Israeli author Yuval Noah Harari has refused to be honoured by the Israeli consulate in Los Angeles, USA, in protest against Israel’s nation-state law.

Harari’s comments came after the Israeli consulate in LA contacted the organisers of Live Talks Los Angeles, an event which Harari is slated to host in September, offering to host a reception in the author’s honour. Harari rejected the offer, explaining that he could not collaborate with the consulate because it is “the long arm of the Israeli government’s policy, which limits the freedom of communication, expression, creativity and thought”.

Harari’s manager, Karin Eliahu-Perry, added that “we prefer not to represent the government as long as it persists in this policy [the nation-state law],” after the consulate tried to persuade the author that its intentions were apolitical.

On Saturday, 180 Israeli authors, academics and artists sent a public letter to Israeli Prime Minister, Benjamin Netanyahu, calling for the nation-state law to be cancelled. Among the signatories were some of Israel’s most prominent literary figures, including Amos Oz, David Grossman and A.B Yehoshua.

The letter addressed Netanyahu directly, saying: “During the years of your rule, you have been steadily eroding the foundations of our state. You have harmed the relations between Israel and American Jewry and you have pushed entire populations into poverty,” the Times of Israel reported. The letter added:

We demand the immediate abolishment of the nation-state law, which creates a rift between Israeli society and American Jewry, discriminates against the Arabs, the Druze and the Bedouin, and undermines the coexistence of the Jewish majority in Israel with its minorities.

The protests come after the Israeli Knesset passed the so-called “nation-state law” earlier this month, declaring that “Israel is the historic homeland of the Jewish people and they have an exclusive right to national self-determination in it”. The bill also stripped the Arabic language of its status as one of the official languages of Israel, reducing it to having “special status”.

The law has drawn widespread condemnation from international onlookers, including Russia, Egypt, Turkey and human rights observers Amnesty International. The bill has also received a domestic backlash within Israel, with leaders of Israel’s Druze community, which has historically been supportive of the State and undertaken military service, labelling the move a “betrayal”. On Sunday, MK Zouheir Bahloul, a Palestinian citizen of Israel, quit his position in the Israeli parliament in protest against the law, decrying the Knesset as “racist”.

Israel is home to an estimated 1.8 million non-Jewish citizens, comprising 24 per cent of the state’s population. This includes Palestinian citizens of Israel, Druze, Bedouin and Circassians, who will all be impacted by the law.