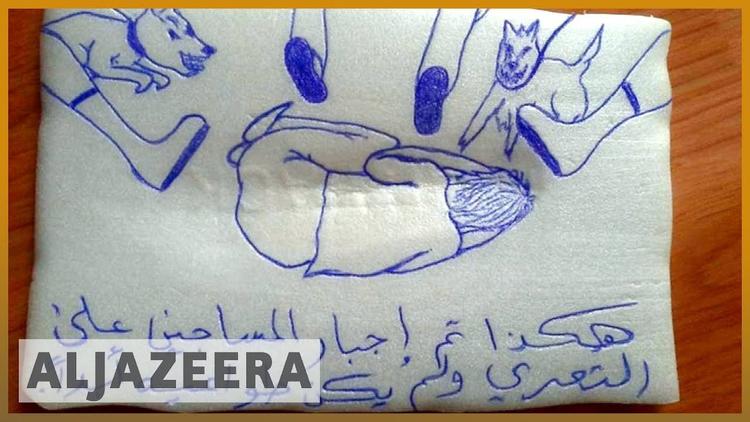 “We have engaged with UAE government on this issue and requested access to UAE-run prisons in the country but to date we have not been granted access,” Liz Throssell, UN Human Rights Office spokeswoman, said.

“From the initial information that our office in Yemen has managed to gather, we have reason to believe that a number of Yemeni detainees have been subjected to ill-treatment, torture and sexual abuse by UAE soldiers,” she said.

In south Yemen after campaigning for more than a year, families rejoiced in the streets of Aden after 46 detainees were released yesterday from a UAE-run prison. The prisoners were captured as part of the UAE’s counter-terrorism “sweep” across the south of the country, in a bid to find members of Al-Qaeda in the Arabian Peninsula (AQAP). This is the third batch of prisoners to be released.

The UAE entered Yemen in March 2015 as part of the Saudi-led coalition to neutralise threats posed by the Iranian-aligned Houthi group. The UAE’s foreign policy is prominently focused in southern Yemen, where it supported the political set up of the Southern Transitional Council (STC).

Families in Aden and the southern city of Mukalla have been holding daily protests calling on the Saudi-led coalition to implement Yemen’s judiciary orders and free male family members after they were cleared of all charges.

The UAE continues to deny operating prisons in Yemen, claiming that the internationally recognised government of Yemen is in full control of the prison service. However, Yemen’s Interior Minister Ahmed Al-Maysari claims he has no control over the prisons.