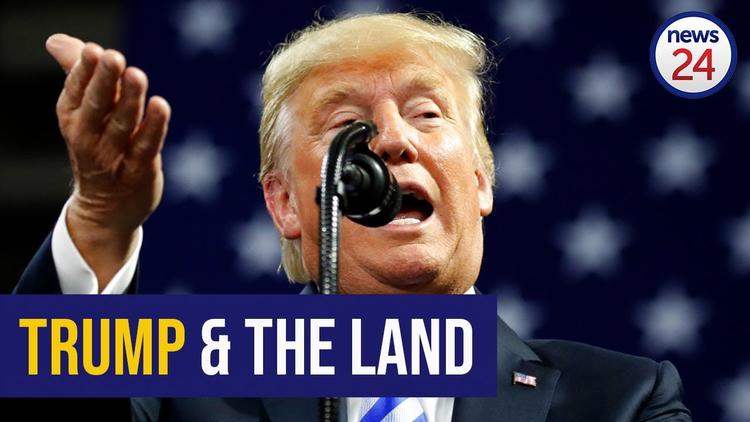 Ann Arbor (Informed Comment) – White nationalist terrorist Dylann Roof, who murdered nine African-Americans in a church, including a sitting state senator, confessed himself deeply disturbed by various white grievances. Before murdering his hosts, he accused them of “taking over our country” and “raping our women.”

He wrote in his manifesto,

“From this point I researched deeper and found out what was happening in Europe. I saw that the same things were happening in England and France, and in all the other Western European countries. Again I found myself in disbelief. As an American we are taught to accept living in the melting pot, and black and other minorities have just as much right to be here as we do, since we are all immigrants. But Europe is the homeland of White people, and in many ways the situation is even worse there. From here I found out about the Jewish problem and other issues facing our race, and I can say today that I am completely racially aware.”

But it didn’t stop there. Benjamin Foldy explained in these pages regarding Roof’s Facebook profile photo: “In the picture, Roof sports two flag patches on his left breast: the apartheid-era flag of South Africa and the flag of white Rhodesia, the colonial predecessor to current day Zimbabwe.”

A hysteria around the end of white colonial rule in southern Africa has afflicted the American far right for decades. Recently the allegation in neo-Nazi circles has been that white farmers in South Africa are being genocided.

This damned lie, picked up by right wing commentators like Ann Coulter and by Rupert Murdoch’s phony news outlets like Fox, is going mainstream via Trump, who has asked Mike Pompeo at the State Department to look into the ongoing mass murder.

About 8.4% of South Africa’s population identifies as white. It has fallen from 8.6% in 2010. The South African population is 57 mn. so self-identified whites (mostly Afrikaners) are a little less than 5 million. The reduction in numbers of two tenths of a percent is owing to emigration, not genocide.

Despite their small percentage of the population, whites had 85% of the country’s farmland in 1990, and most finance and industrial capital was in their hands. That wasn’t natural, but a social and military/police artefact of colonialism and then from the late 1940s, of Apartheid or racial separation and dominance.

White ownership of agricultural lands nationally has fallen ten percent, to 73.3% (remember, they are 8% of the population). A great deal of the transfer of land to black Africans has come about through black families purchasing it from whites for farming purposes (5 mn. hectares) or for non-farming purposes (1.7 mn hectares). The government program of buying land to distribute to Blacks has only transferred 2 mn hectares to them. This is an important finding to underline. Most of the decrease in white ownership of farmland has come about because black Africans bought it from them, now that they are able to.

South Africa’s News24 estimates, “In three of the most fertile provinces – Eastern Cape, KwaZulu-Natal and Limpopo – more than 50% of agricultural potential is in black hands.” So progress is being made in redressing the wrongs of the past, and Americans of all people should be happy that the market seems to be playing a central role in this rectification.

There were only 74 farm murders in 2016-17, out of 19,000 murders nationally. While that is up from 58 in the previous year, the numbers are so small as to make it absurd to speak in Trump’s exaggerated terms. Moreover, the victims are not reported by race, and many farm workers are Black, so it is impossible to know how many of the 74 victims were white. BBC fact-checking finds that there is no reason to think that white farmers are murdered at higher rates than anyone else in South Africa, and some reason to think that the murder rate for whites is substantially lower than the national average.

South Africa’s post-Apartheid government has moved with glacial slowness in taking up the controversial issue of land reform, which it is now pursuing. So far post-Apartheid South Africa has managed its race relations without falling into the Iraq disease of ethnic reprisals. There are many discontents, of course. But I noticed when I was there that in the fast food restaurants of Johannesburg, you often saw racially mixed groups of youth at the tables, something that is rarer in the US (except maybe in California). And I heard Bantu speakers saying that they wanted to learn Afrikaans. The Soweto riots of 1976 had begun as a protest against a switch in schooling from English to Afrikaans.

The only people who think there is a genocide against white farmers in South Africa are the neo-Nazis that influenced Dylann Roof to commit his own small genocide.

To have a Dylann Roof foreign policy imposed on the Department of State by Trump, whose father was once arrested at a Ku Klux Klan disturbance in New York, is beyond shameful.

It should be remembered that Nazi Germany itself sought close relations with segregated South Africa in the 1930s on the grounds that there was a global groundswell of colored people and that the white nations had to stand together against it.

Washington is understandably consumed by the revelations about hush money and election interference, but the Nazification of US foreign policy should be front page news.

News 24: ” WATCH: Here’s why Trump is wrong about expropriation”