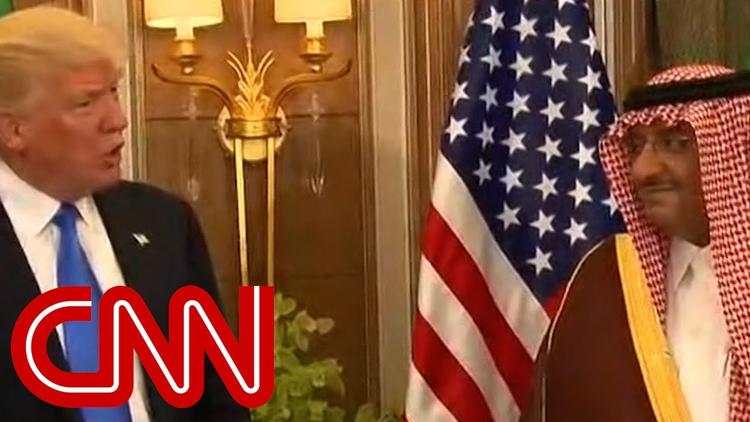 Ann Arbor (Informed Comment) The Mueller probe is looking into whether Elliott Broidy, former vice chair of the Trump Victory Committee and a one time deputy chairman of the Republican National Committee Finance Committee, has been involved in using his connections in the Trump administration to engage in influence peddling and to seek kickbacks from abroad.

In particular, allegations have been made that Broidy sought tens of millions of dollars from China and Malaysia.

With regard to China, he allegedly attempted to persuade the Trump administration to send a Chinese dissident back to China, a favor sought by the government of Chinese president Xi Jinping.

The Department of Justice was investigating a development fund run by the now-ousted, highly corrupt Malaysian government. Broidy asked a Malaysian business official for $75 mn, allegedly pledging in return to squash the investigation.

Broidy had also allegedly peddled influence with regard to the United Arab Emirates, for whom he and George Nader acted as mediators. Broidy’s company had helped set up a private mercenary force in the UAE. He tried to put Trump together with Abu Dhabi crown prince Mohamed Bin Zayed al-Nahayan, who also serves as the head of the UAE armed forces.

Broidy lobbied Trump in fall of 2017 to support hawkish UAE projects of colonial conquest like the war on Yemen. He also wanted to drag the US into the spat between Saudi Arabia and Qatar (in which Riyadh is boycotting and blockading little Qatar, which maintains an air base for some 10,000 US military personnel.

He also is alleged to have lobbied for the dismissal of Secretary of State Rex Tillerson, who had intervened to settle the Saudi attack on Qatar.

Earlier, in Jan. of 2017, Broidy was part of a meeting where the UAE tried to hook Trump officials up with Russian bankers.

Broidy also allegedly paid a mistress–a Playboy bunny–large amounts of money to keep their affair (and her pregnancy secret. For this task he used Michael Cohen, Trump’s personal lawyer and fixer.

CNN from May: “Reports: Broidy used access to Trump to secure $800 million”