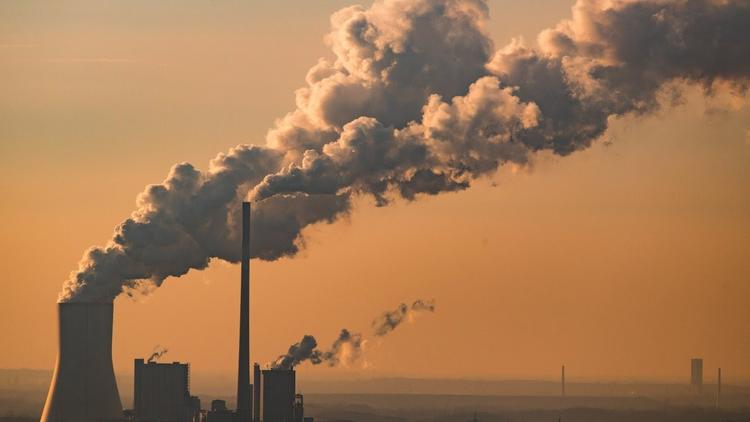 Heatwave-related deaths could rise up to 2,000 percent by 2080, according to a new study, the Week Magazine has reported.

The research published in PLOS Medicine Tuesday found that heatwaves which are a critical public health issue, will “increase in the frequency and severity under changing climate.”

“Future heatwaves, in particular, will be more frequent, more intense and will last much longer,” said study lead Yuming Guo in a statement, more specifically in some tropical and subtropical regions of the world, the Week noted.

Between 2031 and 2080, there could be a sharp uptick in deaths, by as much as 2,000 percent in Colombia, along with drastic increases in the Philippines and Brazil, the study projected. In Australia during the same time period, heatwave-related deaths could go up by 471 percent.

According to Reuters, the heatwave mortality will be less substantial in the Northern Hemisphere, but the effects would still be palpable, with the heatwaves rising at least 200 percent in the U.S. and much of Europe.

“If we cannot find a way to mitigate the climate change (reduce the heatwave days) and help people adapt to heatwaves, there will be a big increase of heatwave-related deaths in the future,” Guo added.