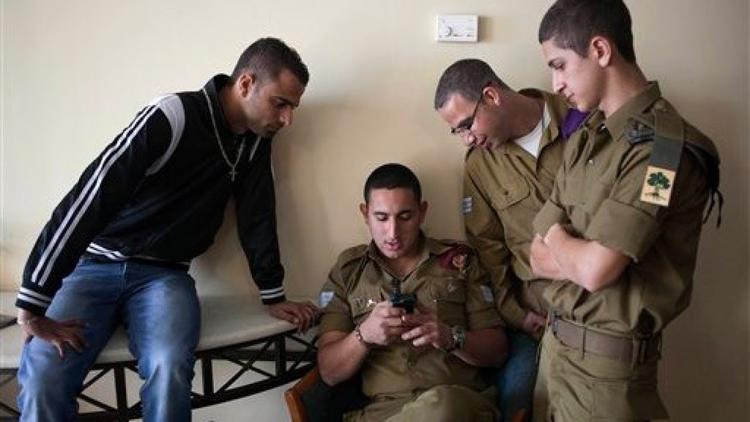 Israel may never have been paradise for the some 20% of its citizens who are non-Jewish and Arabic-speaking. They did face de facto and sometimes even legal discrimination. But at least in the eyes of the law, they were full citizens.

After the passage last week of the “nationality” law, Israel is no longer multicultural. It is a country where national sovereignty solely lies in the hands of its Jewish citizens.

Among the Palestinian-Israelis with Israeli citizenship, only about 130,000 are Druze. This religious community was a medieval offshoot of the Ismaili branch of Shiite Islam, but Druze nowadays are viewed as doing their own thing. They do not have Friday prayer services, for instance.

Alone among the Palestinian-Israelis, the Druze serve in the military.

And therein lies the rub. Two Druze officers have resigned over the nationality law.

It is one thing to labor under a discriminatory government, as most Palestinian-Israelis do. But to serve in its armed forces and to risk one’s life, and that of one’s sons, is a different matter. And to take that risk for the sake of an unequal state that discriminates against you?

Hence, some of the more poignant protests have come from parents who lost family members in wars. They say they were fighting for their ‘nationality’ but that now it isn’t theirs anymore.

They don’t belong to the sovereign nationality.

They say they will do whatever they can to ensure that their grandchildren don’t serve in the Israeli army.

Druze elders are petrified of this sentiment, and this movement, which threatens to turn their community into ordinary Palestinians, and they have commanded the Druze rank and file to stay out of politics and do their military service.

Israel benefited from being a multicultural country with a strong Jewish majority. There was always a tension between democracy and a tyranny of the majority, but it wasn’t unique and there was at least a little wriggle room for dissent in politics, the parliament, and the courts. It is now not even clear that Palestinian-Israelis have access to the Supreme Court for certain purposes that affect national sovereignty.

Israel is no longer a multi-cultural country, since sovereignty is explicitly vested solely in its Jewish citizens. And with that change, to what amounts to an apartheid state, Israel is losing the loyalty of the more conservative communities among the Palestinian-Israelis. Prime minister Binyamin Netanyahu has turned them into Palestinians, without the hyphen. They are not stateless the way the latter are, but they aren’t full citizens either. The statelessness of the refugees and the Occupied has finally rubbed off on them.

i24: “Israeli Druze Lawmaker Akram Hasson on the Nation-State Law”