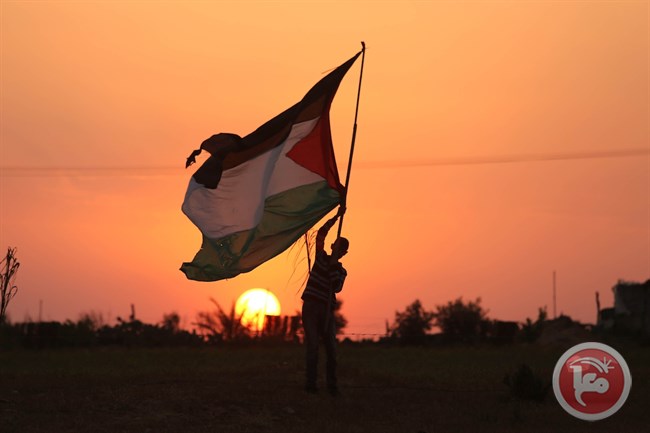 BETHLEHEM (Ma’an) — Palestinian officials of the Palestinian Liberation Organization (PLO) responded, on Saturday, to the United States Trump administration cutting more than $200 million of financial aid to the Palestinian people.

PLO Executive Committee member Hanan Ashrawi strongly criticized the US decision, stressing that “the US administration is demonstrating the use of cheap blackmail as a political tool. The Palestinian people and leadership will not be intimidated and will not succumb to coercion. The rights of the Palestinian people are not for sale.”

Ashrawi added that “there is no glory in constantly bullying and punishing a people under occupation. The US administration has already demonstrated meanness of spirit in its collusion with the Israeli occupation and its theft of land and resources; now it is exercising economic meanness by punishing the Palestinian victims of this occupation.”

Secretary General of the PLO Executive Committee Saeb Erekat strongly opposed the US decision saying that “the aid is not a gift to the Palestinian people but rather a duty owed to the international community, which bears the responsibility for the continuation of the Israeli occupation of what constitutes a barrier to the possibility of the Palestinian economy and society.”

Ambassador Husam Zomlot, Head of PLO General Delegation to the United States said, in a statement, “this administration is dismantling decades of US vision and engagement in Palestine.”

“After Jerusalem and UNRWA, this is another confirmation of abandoning the two-state solution and fully embracing Israeli Prime Minister Benjamin Netanyahu’s anti peace agenda.”

Zomlot’s comment referred to the US administration’s decision to recognize Jerusalem as the capital of Israel, moving the US embassy from Tel Aviv to Jerusalem and cutting its aid to the United Nations Relief and Works Agency for Palestine Refugees (UNRWA).

Zomlot said “weaponizing humanitarian and developmental aid as political blackmail does not work.”

Following recent tensions and the Trump administration’s undeniable support for Israel has prompted the Palestinians to cut communication with the US and declared it unfit to be a mediator during the Israeli-Palestinian peace process.