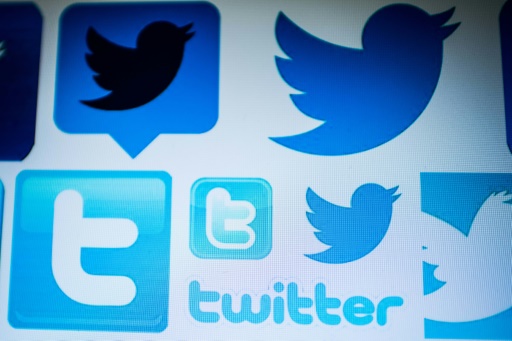 Washington (AFP) – Russian trolls and bots on Twitter attempted to influence the debate over vaccine safety with the aim of sowing discord among the US public on hot-button issues in the run-up to the 2016 election, US researchers reported this week.

“Did you know there was a secret government database of #vaccine-damaged children? #VaccinateUS,” said one of the tweets mentioned in the American Journal of Public Health.

Researchers from George Washington University, the University of Maryland and Johns Hopkins University studied the frequency of vaccine mentions by accounts suspected of being automated bots, or accounts linked to Russian propaganda campaigns, particularly the Kremlin-linked Internet Research Agency.

Russia has been accused of running a vast internet campaign to influence the 2016 US presidential election that saw Donald Trump win over Hillary Clinton.

Researchers did not find a lot of tweets about vaccines by and large — among the sample of 1.8 million tweets examined from July 2014 to September 2017, there were just 253 containing the hashtag #VaccinateUS, for example.

But the study showed that “health communications have become ‘weaponized’: public health issues, such as vaccination, are included in attempts to spread misinformation and disinformation by foreign powers.”

As seen in other controversial topics online such as guns, religion and immigration, the messages were divided about evenly between pro- and anti-vaccine.

This was part of the strategy to promote discord in the US public, researchers said.

Numerous accounts associated with the Internet Research Agency have been identified since the 2016 campaign. Most have been shuttered.

The accounts identified in the study were either known to send out spam, or were named by Congress or NBC News as belonging to Russian trolls.