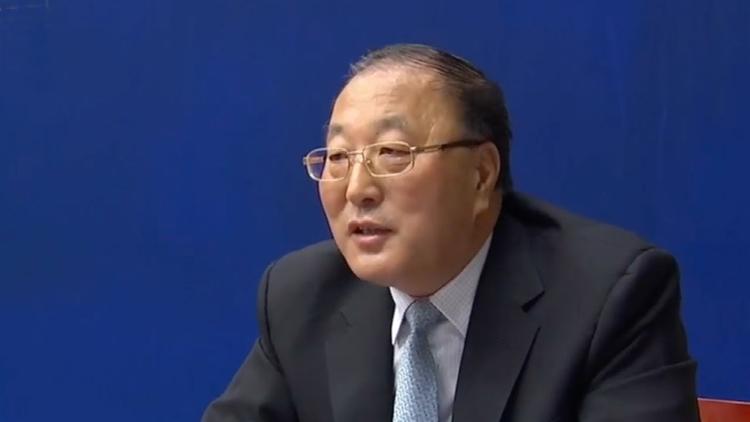 Ann Arbor (Informed Comment) – China’s new futures market in Shanghai is trading in the Chinese currency, the Yuan, rather than dollars. One reason for dumping the dollar in this regard is that the Department of the Treasury Office of Foreign Asset Control is trying to stop countries from buying Iranian petroleum. The Dept of Treasury, however, only has control of dollar transactions or those that go through U.S. banks. China can buy Iranian crude till the cows come home if it buys them in yuan.

There are three major benchmark crude markets in the world. You have your West Texas Crude, you have your Brent exchange in London for North Sea petroleum, and you have Dubai. Each is of a different quality. The easiest to refine is light sweet crude, which has little sulfur or other admixtures. Refineries are built for specific blends, since they need to be able to take a lot of sulfur and other materials out of the oil, or not. The existing crude futures markets do not differ from one another greatly in the price of a barrel (there is usually no more than a ten dollar difference per barrel). The oil market is one global exchange.

China imports a lot of Middle Eastern oil, which is medium to sour (sour means it has a lot of sulfur and minerals and needs heavy duty refining to turn it into gasoline). So the Shanghai benchmark will be heavier than London, where the North Sea oil is closer to light sweet crude.

Reuters speculates that thwarting US sanctions on third parties that buy Iranian crude, due to kick in November 1, is one reason for the establishment of the Shanghai exchange. Since it functions in yuan, not dollars, the US Dept of Treasury has no say over it. If Chinese banks are used to transfer the yuan payments, Treasury cannot do anything to the companies involved.

When president Obama put in severe sanctions on Iran from 2012 forward, I thought to myself that the Chinese are not going to put up with this in the long term. They will simply trade oil futures in their own currency, even though the yuan is a “soft” currency so that there is little purchasing of it by outsiders. For China to buy Iranian oil in yuan just means that Iran is locked into using its Chinese foreign exchange reserves to purchase goods from China. Dollars as a hard currency are more flexible and could be used to buy or sell anything from anyone.

There have been a lot of conspiracy theories that the US government will go to war to prevent erosion of the dollar as the world reserve currency, especially against any moves to buy oil in a currency other than dollars. It has been alleged that this consideration was one reason for the invasion of Iraq in 2003. Investors I’ve talked to dispute this theory, pointing out that traders routinely denominate oil sales in other currencies than the dollar if they are more favorable pricewise.

But now China really is establishing an alternative to the dollar-denominated barrel of crude, so we’ll see what sort of conflict with Washington, D. C., it will provoke.