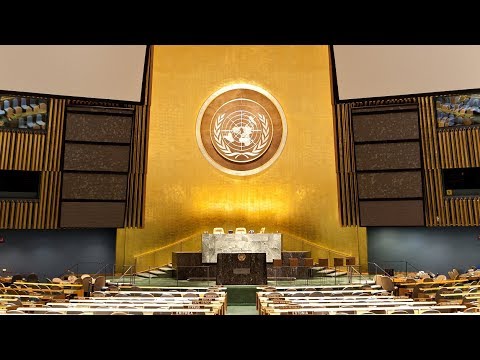 The Syrian Observatory for Human Rights said Wednesday that Syrian armed factions have rejected an agreement reached by Turkey and Russia on setting up a demilitarised zone between the armed opposition and Syrian government troops in Idlib as of 15 October.

The Observatory said in a statement that the factions of Religious Guards Ansar Al-Tawheed, Ansar Al-Din, Ansar Allah, Al-Furqan and the Soldiers of the Caucasus Army as well as other jihadi factions operating within the Al-Sham Liberation Army have refused to withdraw from contact lines with the regime forces in Idlib.

The observatory explained that it is still unknown if the Syrian Liberation Front will fight the groups opposing the agreement, especially after receiving large arms shipments from Turkey for three consecutive days.

Observatory director Rami Abdul Rahman told AFP that thousands of displaced persons have benefited from the period of calm that accompanied the Russian-Turkish negotiations to return to their homes in Idlib.

He pointed out that nearly 7,000 displaced people have returned to their towns and villages since the Russian-Turkish agreement was announced, especially in Idlib’s southeastern countryside and the Hama countryside.