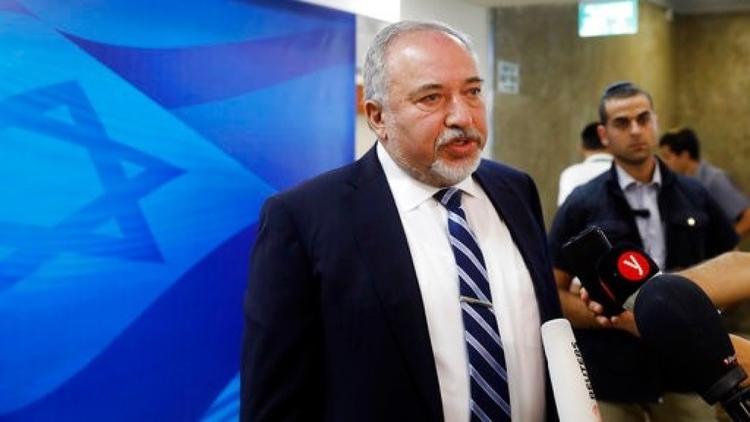 I wrote in my column on Sunday, “Manafort’s Plea Deal is a Constitutional Crisis, we Just don’t Know it Yet:”

Manafort has to give to the Federal government over $40 million in ill-gotten gains. Manafort has been convicted of lobbying for pro-Russian politicians and interests in Ukraine, of not registering as a foreign agent, and of keeping tens of millions of dollars in payments from Russian oligarchs and their Ukrainian counter-parts in banks in Cyprus while never paying any taxes on them. He got paid for doing things like circulating a false charge that Ukrainian prime minister Yulia Tymoshenko (anti-Russian) was guilty of ordering people killed (Manafort said he wanted to “put some stink” on her).

Manafort colluded with an unnamed Israeli official to weaponize “anti-Semitism” for Russian aims in Ukraine, painting Tymoshenko as an anti-Semite. He then put pressure on the Jewish figures in the Obama administration to pressure Obama to oppose Tymoshenko, in favor of the pro-Russian Viktor Yanukovych.

The casual way in which the Likud government of Binyamin Netanyahu, prime minister of Israel, throws around charges of anti-Semitism for narrow, everyday political gain has almost entirely undermined the force of the charge. When I see a campaign against Jeremy Corbyn waged by the British Israel lobbies, attempting to smear him as bigotted against Jews because he disagrees with Israeli colonization of the Palestinians, I am inclined to discount it. It is just more Manafortism, in which there is an attempt to have Corbyn Manafortized.

The Israeli i24 YouTube network reports that feverish speculation has broken out in Israel over the identity of the high official, with suspicion fixing (despite his denials) on far-right Defense Minister Avigdor Lieberman. Lieberman is from Moldova and so it would not be strange if he was enlisted for a caper in Ukraine. But while there are calls for an investigation, no solid evidence has been made public.

“THE RUNDOWN | Manafort is facing some serious legal troubles just after agreeing to a plea deal on two counts. But now, an Israeli official is allegedly involved in Manafort’s political work in the Ukraine. Who is it and what are the consequences? Former Israeli Deputy Foreign Minister Danny Ayalon analyzes.”