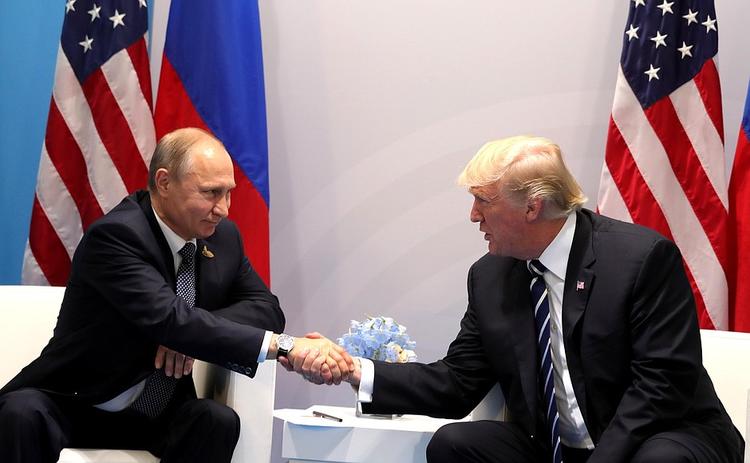 Ann Arbor (Informed Comment) – I would argue that it is no accident that yet another accusation of sexual harassment against Brett Kavanaugh has surfaced, by his Yale classmate Deborah Ramirez. Persons who do these things do them for reasons of power, not sex, and they typically don’t just do them once. Kavanaugh is denying this allegation as he did the first one, by Christine Blasey Ford. If they accusations are true, one thing Kavanaugh’s behavior did was drive more than one woman into the field of psychology so that she could help victims of sexual abuse.

I cannot know the truth of the matter with absolute certainty, though I’m inclined to believe the two women–all the more so because there are now two. I think it is worth pointing out that the entire process whereby Trump became a celebrity, was elected president, and put Kavaugh forward was itself deeply entangled with practices of sexual predation toward women. I love and respect reporters, and have been one, so I understand the pressure of the deadline and the focus on the last five minutes. But I haven’t seen anyone lay out the historical concatenation of sexual abuse that brought us to this dark moment.

It is amazing to me the way some reporters write about Donald Trump’s smearing of Christine Blasey Ford, in which he said on Twitter Friday that surely she reported the attempted rape to the police. I have not seen one piece of written or television journalism that points out that Trump is himself a serial sexual predator who has openly admitted to groping strange women, under the impression that “they let you get away with it.” Except that some don’t and then you have to pay them to be quiet. Those who do, don’t want the damage to their reputations, or to relive trauma or to risk a billionaire suing them for libel, with a battery of highly paid shysters.

Trump has no credibility to intervene in this matter. Yet just because the Electoral College anointed him despite the popular vote, he is accorded the respect of being taken seriously.

Indeed, what is remarkable about the ugly battle over Brett Kavanaugh’s Supreme Court nomination is how involved sexual predators have been in it.

1. There is Trump himself, who according to the testimony of his victims would try to put his hand up the skirt of random strangers, “touching” their “vagina.”

Another victim, Jessica Leeds, was sitting next to him on an airplanes, and admitted she was kind of interested in being spontaneously kissed by the wealthy and good-looking Trump, but his hand up the skirt made her change her airplane seat. In other instances he just locked lips with women in the street, who did not welcome it. Trump has a fair number of accusers, who have been silenced either through threats or pay-offs. And the powerful, intrepid US press lets him get away with attacking Dr. Ford why?

Trump, moreover, nominated Kavanaugh precisely in order to reestablish men’s control over women’s bodies through the repeal of Roe v. Wade. Trump told Chris Matthews– and no one brings this up– that “there has to be punishment” for women who have abortions. Arranging for criminalizing a woman’s choice and setting women up for jail terms is exactly what the Kavanaugh nomination was about. Not because Trump cares, but because he wants to please his base so as to get a second term, or, perhaps, a dictatorship for life.

2. Mark Burnett, executive producer of The Apprentice at NBC kept renewing Trump’s contract, which was in some years very highly rated, even though he must have witnessed Trump’s use of sexual innuendo, inappropriate comments, and racial slurs over several years. He created Trump as a national celebrity for his corporation’s bottom line despite what was almost certainly intimate knowledge of women being mistreated.

Variety reported in May, “A former contestant on Donald Trump’s reality competition “The Apprentice” has subpoenaed footage from the show, according to a report. Summer Zervos, who has accused Trump of unwanted groping and kissing, is seeking any footage from the show . . .”

Rumors are rife on social media that Ronen Farrow has some Apprentice outtakes of Trump that are damning.

Burnett may be a perfect gentleman in his personal life, and may not have choked Tom Arnold at the Emmys, but you can’t wallow with Trump for years on end without coming up smelling like a swine.

3. Trump was given to us in some large part by NBC, CBS, CNN, Fox and the other giant media conglomerates. In Michael Moore’s excellent new documentary, “Fahrenheit 11/9,” he shows Les Moonves, the head of CBS, glowing about how good the Trump presidential bid and presidency has been for media corporations like his. He admits it might not be good for the country, but is clearly delighted at the impact on the bottom line. CNN and MSNBC and Fox routinely turned their airwaves over to Trump at 7:30 pm every night in the summer and fall of 2016, something they did not do for Hillary Clinton or indeed for anyone in history.

4. Vladimir Putin admitted at Helsinki that he backed Trump, and the St. Petersburg troll farms were ordered by Putin to try to put Trump in by suppressing the Democratic vote (hence the Facebook ad attacks on Hillary Clinton as being responsible for the incarceration of a million African-Americans, being a Muslim Brotherhood asset, etc.)

Putin isn’t exactly a feminist, and would not have scrupled to back Trump just because he is a serial sexual predator. When Moshe Katsav, president of Israel 2000-2007, was accused of being a serial rapist (for which he later went to jail), Putin joked about it. Kommersant reported that when Putin met Israeli prime minister Ehud Olmert in the wake of the scandal, Putin had been unimpressed by Katsav until then. Putin exclaimed, “He turns out to be a really powerful guy! He raped 10 women!” He is said to have added, “We all envy him.”