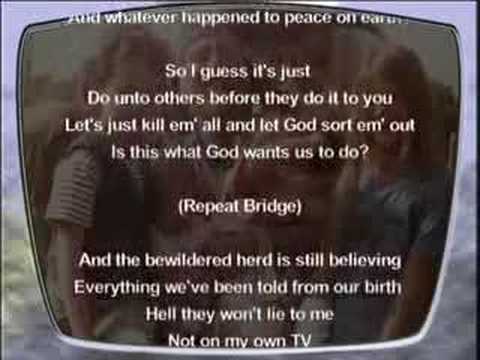 Music legend Willie Nelson is doing a benefit concert for Democratic senator hopeful in Texas, Beto O’Rourke, provoking the anger of some Republicans who had been his fans (but apparently were not very observant people).

Here are some signs that might have signaled to those fans that Willie Nelson is not a Republican and does not share many ideals with that party, having been a progressive activist for decades.

1. Nelson promotes the legalization of marijuana and serves as a co-chair for the advisory board of the National Organization for the Reform of Marijuana Laws (NORML). You might have noticed that Attorney General Jeff Sessions, a lifelong Republican has been waging a campaign against pot.

2. Perhaps Nelson’s GOP fans just misheard. Nelson in 2010 created an alternative to the Tea Party called the “TeaPot Party” with the slogan “Tax it, regulate it and legalize it!”

3. Nelson is worried about the climate crisis and believes in green energy. He actually founded his own biodiesel company, which made fuel from vegetable oil instead of fossil fuels.

4. Nelson opposed the Bush administration’s war on Iraq and composed an anti-war protest song, “Whatever Happened to Peace on Earth?”:

The song objected that God would not approve of the sentiment, “Let’s kill them all and let God sort them out.”

6. Nelson supports refugee and immigrant rights. His song Living in the Promised Land begins by reminding viewers that Jewish would-be immigrants during the Holocaust were turned away by the United States.

7. Nelson spoke out against the Trump immigrant family separation policy. “Christians everywhere should be up in arms,” he said.