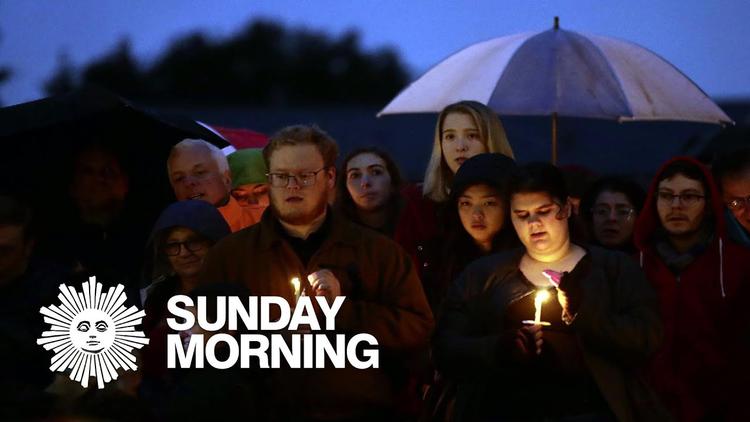 The campaign, hosted by Muslim crowdfunding site LaunchGood, aimed to help the victims, “whether it is the injured victims or the Jewish families who have lost loved ones”.

The Muslim-American community had raised tens of thousands of dollars in a crowdfunding effort to help Pittsburgh synagogue shooting victims which left at least 11 dead and six wounded.

At 10:00 Saturday morning, during Shabbat services, Robert Bowers, 46, entered the Tree of Life Synagogue in the Squirrel Hill neighborhood of Pittsburgh and opened fire. The shooter is in police custody.

The campaign, hosted by Muslim crowdfunding site LaunchGood, aimed to help the victims, “whether it is the injured victims or the Jewish families who have lost loved ones”.

The effort was started by Tar Messidi, a Muslim-American speaker and founder of a non-profit organization, CelebrateMercy.

The original goal was to raise US$25,000 which was accomplished only in six hours. The goal has been extended to US$50,000, with nine days left.

Bowers, the named shooter has been charged with 29 offenses including hate crimes. Close to 100 people may have been in the synagogue at the time, according to figures given by the former president of the Tree of Life, Michael Eisenberg.

He said his “donation would be too little to make any change, but I could make a viral campaign” in response to questions about his motivations.

The second campaign has raised over US$360,000 in one day from the goal of one million dollars.