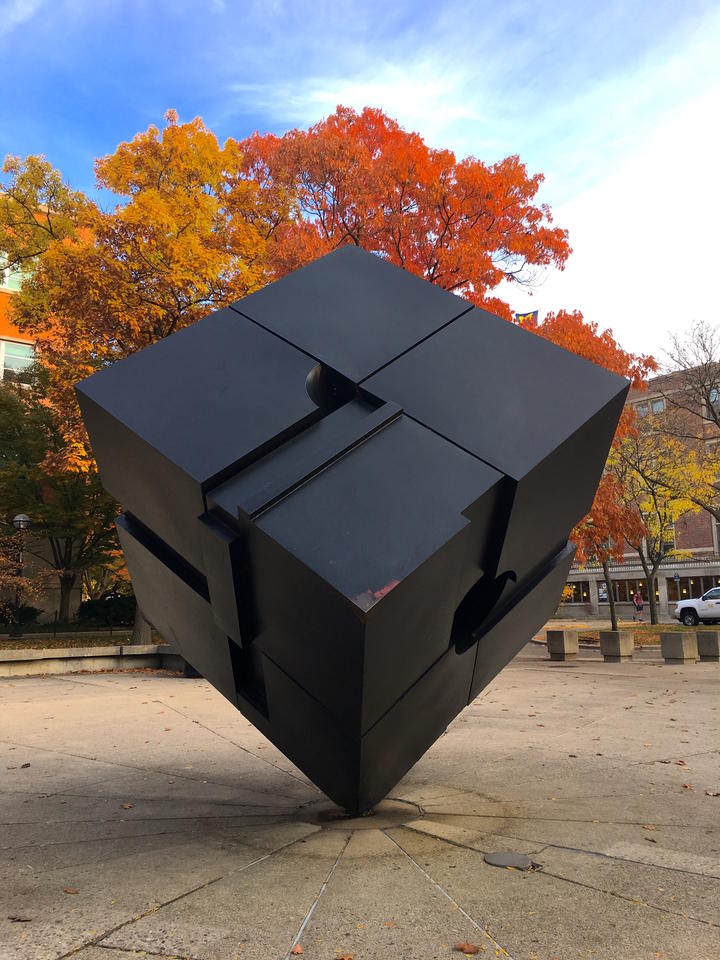 Organizations across the United States expressed their solidarity with Cheney-Lippold who was punished for refusing to write a recommendation letter.

The University of Michigan has faced an eruption of protests in recent days after reprimanding a professor, who refused to write a recommendation letter for a student wanting to study in Israel. The professor had cited the Boycott, Divestment, and Sanction (BDS) movement for the refusal.

John Cheney-Lippold, an associate professor of American culture, had been reprimanded by the university for refusing to write the letter of recommendation earlier this month. Since then, he has received support and messages of solidarity from students of the university, according to Middle East Eye.

Students hand-delivered a letter to the office of Mark Schlissel, the president of the university, condemning the institution for its action against the professor. Cheney-Lippold had his annual merit-based pay raise frozen for one year and sabbatical suspended for two years as a result of his decision not to write the recommendation letter.

“To the extent that any member of our academic community feels coerced into providing a recommendation letter, or stating opinions that he or she does not believe, the integrity of the recommendation is tarnished and the academic freedom that is central to our University is impugned,” the university’s Faculty Senate (SACUA) said in a statement Monday that defended the professor without identifying him.

Schlissel’s office acknowledged receiving the students’ letter. “We will study it carefully before responding,” a spokesperson told the Middle East Eye. The students gave the president and the Dean of Social Sciences Elizabeth Cole three to five business days to issue a public response to their letter. Post that, they plan to stage a sit-in on the University president’s floor.

Various organizations across the U.S. expressed their solidarity with Cheney-Lippold.

Judith Tucker, president of the Middle East Studies Association of North America (MESA) and a professor of Georgetown University, sent a letter to the University of Michigan’s president saying that the university has violated academic freedom and the “constitutionally protected right to free speech” while asking him to explain his position.

The American Association of University Professors (AAUP), an organization for academics active on various campuses across the U.S., called on the university to rescind the punishment and called for a proper procedure to be followed.

Jewish Voice for Peace, a Jewish-American group that opposes Israeli human rights abuses, has also circulated an online petition backing Cheney-Lippold against the university’s “outrageous intimidation” which has garnered more than 8,600 signatures.

Despite public pressure, the university administration has not addressed any of the public’s concerns. Due to this lack of action, students felt it necessary to deliver the letter they did Tuesday.

Lucy Peterson, a teaching assistant from the University of Michigan, also refused to write a letter of recommendation to another student immediately after the Cheney-Lippold case also citing BDS.

Earlier this month, a U.S. student, Lara Alqasem was detained in the Israeli airport by the country’s authorities for being an alleged supporter of BDS. She was not allowed in the country for almost two weeks before the Supreme Court of Israel ruled in her favor.

“Recently, we have been seriously troubled by the case of University of Michigan Associate Professor John Cheney-Lippold. … This sets a dangerous precedent, in which departments have the ability to unjustly penalize faculty simply for their support of Palestinian human rights. As a department, we stand within solidarity with Cheney-Lippold and any faculty and students that support the Israeli academic boycott for Palestinian human rights,” the letter says.