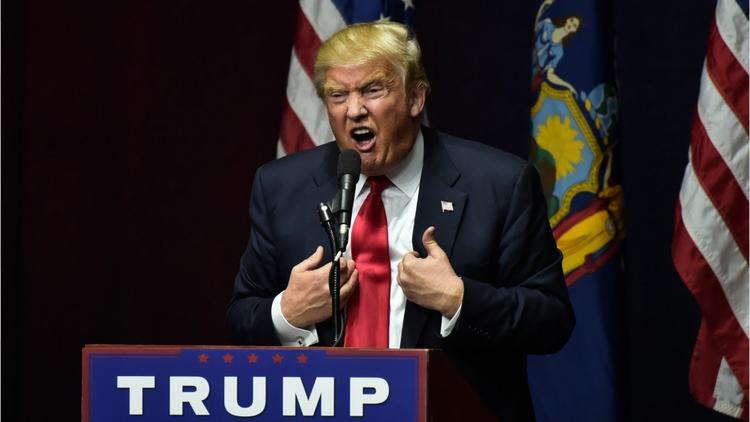 1. The party has largely allowed itself to be captured by the alien ideology of Trumpism

3. Media catering to the GOP, such as Fox Cable News and right wing talk radio, is vicious toward minorities and often uses dog whistles against Jews.

While the Democratic Party is not entirely free of far right racists, the phenomenon in that party is tiny compared to the problem in the Republican Party. This difference comes in part from the way the three considerations listed above are entangled with and reinforce one another.

Another source of the problem is simple demographics. The Democratic Party has for decades tended to attract the support of urban people, a profile reinforced by the turn from the 1970s of rural white southerners to the Republican Party. American city people are ethnically diverse, so that in most of the country, a white supremacist could not win a Democratic primary.

In contrast, the Republican candidate for Illinois’ 3rd dictrict, Arthur Jones, ran in the primaries unopposed. Jones is a Holocaust denier.

Joe Arpaio, candidate for senator in Arizona, has given interviews with the American Free Press, which blamed Jews for 9/11.

Ron DeSantis, the Republican running for governor of Florida, was long a member of a racist Facebook group and went on spreading propaganda against the liberal Jewish billionaire, George Soros, even after a pipe bomb was sent to his residence by a Floridian Trumpie!

Soros, incidentally, backed 12 Republican candidates in 2018, so he is hardly a consistent liberal.

House majority leader Kevin McCarthy tweeted last Tuesday against 3 Jewish billionaires who, he said, are “buying” the 2018 election– Soros, Bloomberg and Steyer. Shortly thereafter, Soros received a pipe bomb in the mail from a man with a Trump-o-van.

A Republican attack ad against Minnesota congressional candidate Dan Feehan accused him of being “owned” by Soros.

Republican congressman Steve King of Iowa published an interview in the party organ of Austria’s “Freedom Party,” founded by ex-Nazis after WW II, in which he say that diversity is not a strength. He has also accused Soros of using stealth tactics to support candidates and of bringing immigrants into the US.

This charge made by King and Trump that Soros and the Democratic Party are behind the Honduran refugee caravan was one of the motivations for Robert Bowers to murder 11 persons at the Tree of Life Synagogue in Pittsburgh, the worst atrocity against American Jews in US history.

Not since the McCarthy period of the 1950s has the Republican Party been so strongly imbued with an animosity toward Jews and minorities. And in this column I haven’t even touched on the way these GOP candidates talk about Muslims.