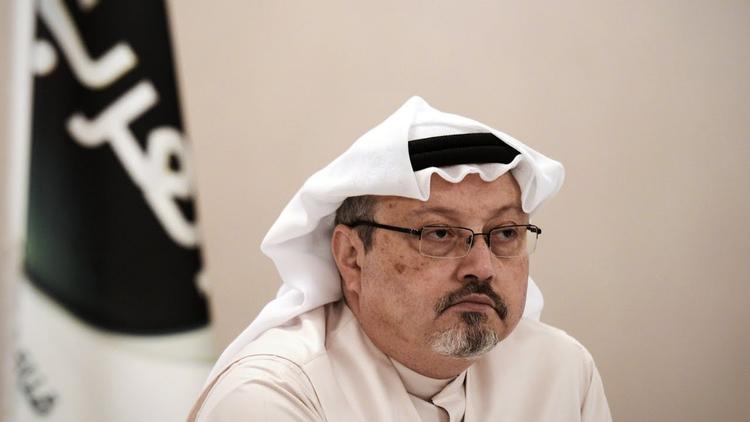 Citing unnamed officials, the Turkish news report said that the suitcases were taken to the Saudi consul general’s house on the same day i.e. Oct. 2 where his body was allegedly dissolved in acid.

Turkish media Sabah reported Sunday that Jamal Khashoggi’s body was dismembered and put into five suitcases after he was strangled in the Saudi consulate in Istanbul.

Citing unnamed officials, the Turkish news report said that the suitcases were taken to Saudi consul general’s house on the same day i.e. Oct. 2 where his body was allegedly dissolved in acid.

The dissident Saudi journalist Jamal Khashoggi went into a self-imposed exile to the United States after the crown prince Mohammed bin Salman (MBS) started cracking down on dissent a year ago. In the U.S., the journalist started writing for Washington Post, becoming a vocal critic of the crown prince.

On Oct. 2, he visited the Saudi consulate in Istanbul to get some papers for his marriage when he went missing. After weeks of denial, the Saudi Arabia government confirmed that Khashoggi was killed in the consulate in a rogue operation of which MBS supposedly had no idea.

But a 15 member team was sent to Saudi consulate the day Khashoggi arrived. The unnamed official told Sabah that Maher Mutreb, Salah Tubeigy, and Thaar al-Harbi were the three key figures from a 15-member hit squad reportedly involved in dismembering Khashoggi’s body and removing it from the premises.

Mutreb was a direct aide to MBS. Tubeigy was the head of the Saudi Scientific Council of Forensics and a colonel in the oil-rich country’s army.

Al-Harbi was reportedly promoted to lieutenant in the Saudi royal guard last year for bravery in the defense of the crown prince’s palace in Jeddah.

The report came immediately after Turkish president Tayyip Erdogan said that the order to kill Khashoggi came from the “highest levels” of the Saudi state, hinting the crown prince.

On Friday, Yasin Aktay, an advisor to Erdogan and a friend of Khashoggi told Hurriyat newspaper, “According to the latest information we have, the reason they dismembered his body is to dissolve it easier. They aimed to ensure no sign of the body was left.”