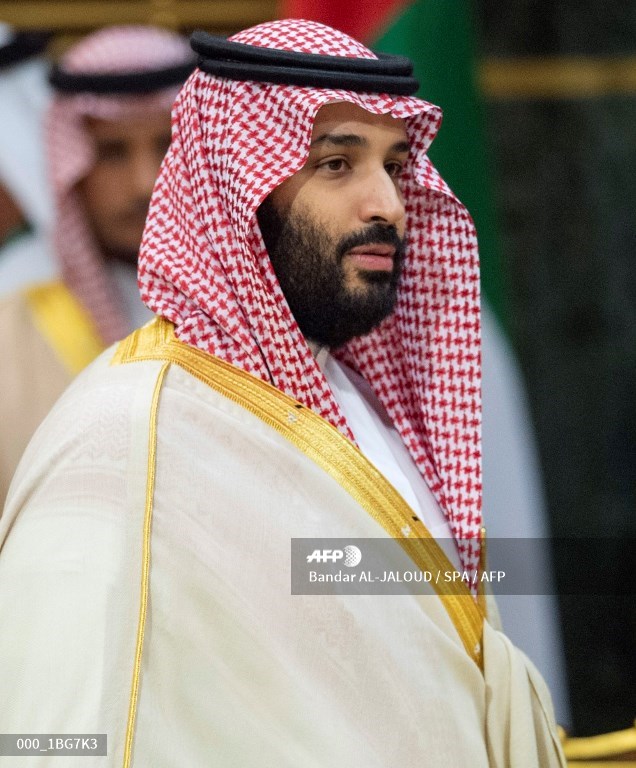 Saudi Arabia on Monday slammed as “interference” US Senate resolutions over its war in Yemen and critic Jamal Khashoggi’s murder, warning that the move could have repercussions on its strategic ties with Washington.

The largely symbolic vote dealt a fresh warning to President Donald Trump, who has staunchly backed the Saudi regime in the face of intense global outrage that analysts say has left the kingdom diplomatically weakened.

“The kingdom condemns the latest position of the US Senate that was based on unsubstantiated allegations and rejects the blatant interference in its internal affairs,” the foreign ministry said in a statement released by the official Saudi Press Agency.

On the Yemen measure, which more broadly attacks the president’s prerogative to launch military action, 49 Democrats or their allies voted in favour, along with seven Republicans, while another three Republicans abstained.

The Saudi ministry warned that the kingdom would not tolerate any “disrespect” of its rulers.

“This position by the US Senate sends the wrong messages to all those who want to cause a rift in Saudi-US relationship,” the ministry said.

“The kingdom hopes that it is not drawn into domestic political debates in the US to avoid any… significant negative impact on this important strategic relationship.”

A day after the Senate vote, Secretary of State Mike Pompeo again defended US ties with Saudi Arabia on national security grounds, saying the kingdom was a bulwark against common foe Iran.

The Senate resolution acknowledged the US-Saudi ties were “important” but called on Riyadh to “moderate its increasingly erratic foreign policy”.

“Prince Mohammed and Saudi Arabia, even prior to introduction of the Senate resolution, were discovering that the Khashoggi killing had weakened the kingdom internationally and had made it more vulnerable to pressure,” said James Dorsey, a Middle East expert at the S. Rajaratnam School of International Studies in Singapore.

The resolutions cannot be debated in the House of Representatives before January, and would likely be vetoed in any case by Trump.

But the Senate votes send a strong message to the White House over anger on both sides of the aisle towards Riyadh.

Khashoggi, a Saudi contributor to the Washington Post, was killed on October 2 shortly after entering the kingdom’s consulate in Istanbul in what Riyadh called a “rogue” operation.

The murder has tarnished Riyadh’s international reputation, and Western countries including the United States, France and Canada have placed sanctions on nearly 20 Saudi nationals.

UN chief Antonio Guterres on Sunday called for a “credible” probe into the murder.

Anger at the human cost of the war in Yemen has also prompted a harder line in Congress about the US military’s role in backing Saudi-led coalition strikes against Huthi rebels.

Since the coalition launched its campaign in 2015, the conflict has killed nearly 10,000 people, according to the World Health Organization. But some rights groups believe the toll to be far higher.