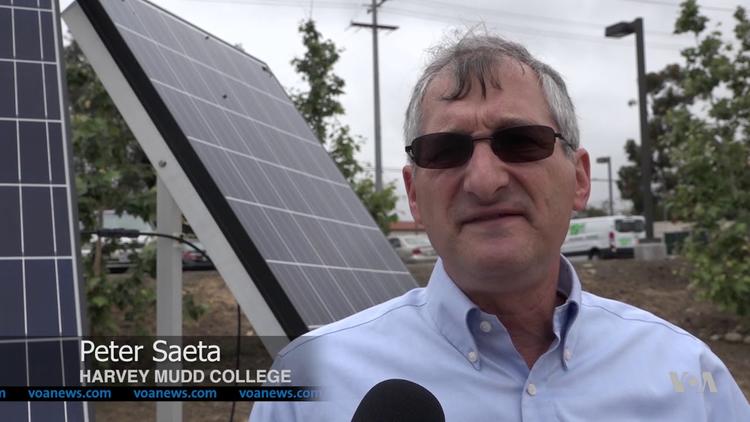 Ann Arbor (Informed Comment) – As the Climate Summit in Poland comes to a desultory end, there is nevertheless good news on the front of fighting the climate emergency and global heating. California has has mandated that starting a little over one year from now, in 2020, all newly built homes must have solar panels.

Some 19% of California’s electricity is now generated by its 23 gigawatts of solar installations. The solar industry employs 86,000 workers in the state.

California has voted to get 100% of its electricity from renewables (mostly wind, solar and hydro) by 2045, in only 26 years or so. This mandate is actually vastly more important than the new-home solar requirement, since new housing stock will only replace the old over decades. But even old homes and apartment buildings will have to find a way to get their electricity from green sources within only a generation. The good news is that they will save enormous amounts of money by doing so, not to mention making a big dent in California’s 430 mn. annual CO2 emissions. The state has gotten its emissions back down to 1990 levels.

In addition, companies are implementing finance programs for builders and owners of apartment buildings after polling consistently showed that renters would pay slightly more to live in green buildings.

The market is not agile enough to deal with global heating all on its own (in fact so far the market is increasing carbon dioxide emissions disappointingly). But California shows that as the public swings behind green energy, it can put pressure on both government and the market. You can’t sell dirty coal and petroleum to people who really really don’t want them. And companies will line up to provide solar panels to consumers, including renters, who really really want them.

Builders and critics of the law are complaining that it will add about $8,000 to the cost of a home and will discourage a little over a million people in the state of some 40 mn from buying a newly constructed home. But the state energy commission says that the panels will save homeowners $19,000 over 30 years. Which would mean that homeowners will actually save $11,000 over the life of a typical mortgage once you subtract the $8,000 in installation costs, and there should be a way of using those savings to expand, not reduce, the pool of buyers.

COP24 and the efforts of governments matter. But in and of themselves they won’t save us. Big governments like the US, Russia and Saudi Arabia thumbed their noses at reductions in carbon dioxide emissions. All produce a great deal of petroleum. Change will come in some part from the local level, from townships and cities and states and provinces. California, at special risk from rising seas, extreme weather and wildfires, is showing the way forward.