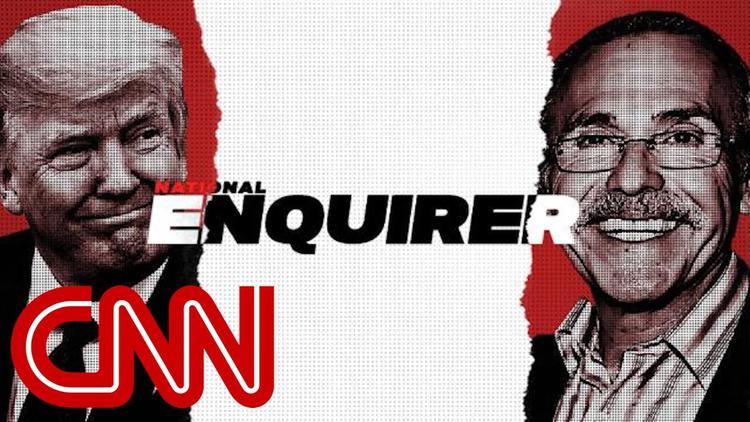 The law on campaign finance violations, while not air tight, is far clearer than any statutes about ‘collusion.’

Michael Cohen, Trump’s personal lawyer and former vice president of the Trump Organization, threw himself on the mercy of the court on Wednesday. He admitted to having attempted to cover up Trump’s ‘dirty deeds.’ The judge showed some leniency, based on Cohen’s apparently limited cooperation with Mueller and his remorse, giving him 3 years in prison rather than the 5.5 years the US Attorney for the Southern District of New York had asked for.

Cohen appears to have routinely bullied and threatened people for the Trump organization, using the language of organized crime, and is not a nice man. But his fate is unimportant compared to that of the president of the United States of America.

The Trump three ring circus produces attention deficit disorder in many adults, including some of those in politics and the press. But if you can concentrate, you can see that Cohen pleaded guilty to helping Trump steal the ’16 election.

The point is that if Trump’s liasons with Karen McDougal and Stormy Daniels had become known in October of 2016, it could have cost him the election. One of his loyal constituencies is the evangelicals and another is the little old white Protestant ladies often called ‘blue hairs’ in the parlance of Washington campaigns. Both might have recoiled from these sordid goings-on.

Conspiring to keep this knowledge from the American people by paying out money violates campaign finance laws, which is one reason Cohen is going to jail. He pleaded guilty to participating in “‘this conduct for the principal purpose’ of influencing an election and did it at the ‘direction of a candidate for federal office.'”

Since Cohen only set up the hush money payments to the two women at Trump’s instruction, and since Trump was the only real beneficiary of this money, the conclusion is inescapable that Trump should be joining Cohen in his cell.

The other shoe that dropped on Wednesday, besides Cohen’s plea and sentencing, was the revelation that David Pecker, the publisher of the poisonous tabloid ‘The National Enquirer,’ actively conspired to participate in the cover-up as early as 2015. Pecker is not being charged by Mueller, indicating that Pecker rolled over on Trump big time, and even bigger time than Cohen, since Cohen was charged.

The office of the special counsel therefore certainly has firm grounds for charging Trump with a felony. If there were no felony, Cohen wouldn’t be awaiting a jail cell and Pecker wouldn’t have been amnestied.

Trump’s one hope is for prosecutors to decide he can’t be charged while president. Then, if he wins a second term, the statute of limitations will run out on his 2016 crimes. Trump’s been getting away with things for a very long time. It isn’t clear if he can talk his way clear of this one. But don’t underestimate him.