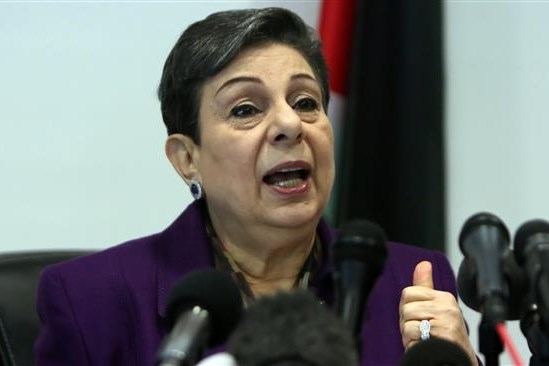 Ashrawi said, in a statement released on Thursday, that “Today’s announcement once again proves that Israeli Prime Minister Benjamin Netanyahu and his right-wing and racist coalition government are pursuing systematic policies of settler colonialism, apartheid and ethnic cleansing to appease the violent and extremist settler population and to win votes ahead of Israel’s upcoming elections in April.”

“The deafening silence from the international community and the current US administration’s unyielding support of the military occupation have enabled the Israeli government to expand its illegal settlement enterprise which constitutes a war crime under the Rome Statute of the International Criminal Court and a direct violation of international law and conventions, including UNSC resolution 2334.”

She added that “The enormity and severity of the situation and Israel’s deliberate efforts to displace Palestine and replace it with “Greater Israel” should send a strong message to governments worldwide that they need to intervene immediately and to undertake concrete measures to hold Israel accountable with serious punitive measures and sanctions.”

Ashrawi also appealed to UN Secretary-General Ant nio Guterres to “ensure compliance with Security Council resolutions, including UNSC resolution 2334, and to make certain that Israel complies with them before the chances for a just peace and stability in the region and beyond are destroyed.”