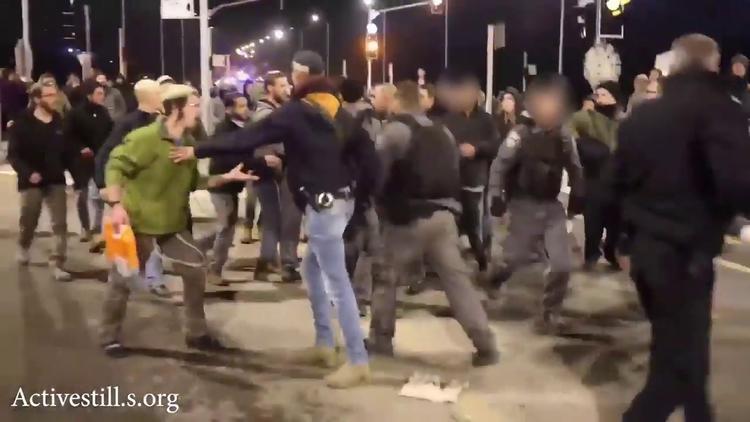 ( Human Rights Watch) – Today the US Congress is weighing draft legislation based on problematic logic that conflates a call for businesses to stop operating in West Bank settlements, which are unlawful under the 1949 Geneva Conventions that prohibit transferring civilians into occupied territory, with a boycott of Israel.

Companies should fulfill their human rights responsibilities by ending operations in the settlements – yet the Israel Anti-Boycott Act (S. 720) would impose criminal penalties on businesses and nonprofits who stop doing business with Israel or Israeli settlements in occupied Palestinian territory, erasing the distinction between Israel and the West Bank that the US has long recognized.

The act expands the scope of the Export Administration Act (EAA), which currently bars Americans from joining boycotts against US allies “fostered or imposed” by a foreign country, to apply to boycotts called for by an “international government organization” like the United Nations. The EAA’s broader scope is an apparent response to the Office of the UN High Commissioner for Human Rights, which is preparing to name businesses that have enabled or profited from settlements, including in the West Bank, and urge them to avoid the “adverse impact” of their activities on human rights and their contributing to the “establishment or maintenance of Israeli settlements.”

The American Civil Liberties Union says the latest version of the bill still unconstitutionally infringes on free expression. Now, the media is reporting that congressional leaders are trying to push through the amended draft law into an end-of-the year omnibus spending bill.

Even as amended, the bill would impose fines on American companies, nonprofits, and their representatives for refusing on human rights grounds to do business in settlements.

Yet firms operating in Israeli settlements both benefit from and contribute to serious violations of international humanitarian law and human rights law, and the bill would mean those acting to end complicity in serious abuses – the only way they can meet their responsibilities under the UN Guiding Principles on Business and Human Rights – could find themselves guilty of a crime.