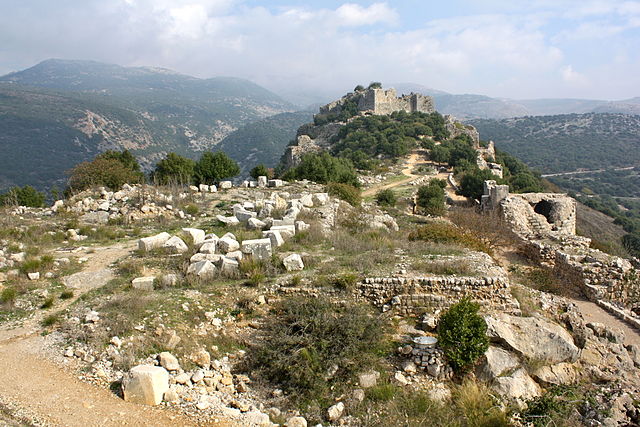 The United Nations General Assembly approved six resolutions on Israel Friday, including a demand for Israel to withdraw from the Golan Heights, ratifying Syrian sovereignty over the territory, and a call to the international community to refrain from recognizing any unilateral measures taken by Israel in Jerusalem.

With 99 votes in favor, 10 against, and 66 abstentions the U.N. approved the “Syrian Golan” resolution which calls on Israel’s to relinquish its control over the mountainous region. Israel occupied part of the Golan Heights in 1967 during the Six Day War and the October War in 1973. It controls about 1,200 square km as well as access to the Sea of Galilee, Israel’s main source of freshwater. In 1981, Israel annexed the territory, a move that is not recognized internationally.

The U.N. vote followed a petition by Syria’s permanent delegate to the U.N. Assembly Munzer Munzer, who stressed Syrians “continued to suffer because of this occupation.”

“My country reiterates that Syria’s sovereign right over the occupied Syrian Golan up to the June 4, 1967 line is not up for negotiation or relinquishment, nor can it ever be subject to prescription, and that our occupied lands and rights will be fully restored to us and Israel and its settlers must leave our lands in the Golan sooner or later.”

Israeli Prime Minister Benjamin Netanyahu has said, “Israel will never leave the Golan Heights,” despite the fact that its jurisdiction in the region is not internationally recognized.

On Friday, the U.N. Assembly also approved five resolutions in favor of the Palestinian cause.

The most important was a resolution calling on countries to not recognize measures taken by Israel in Jerusalem and to maintain the current status quo in the holy city. The resolution also rejected the recent relocation of the United States embassy from Tel Aviv to Jerusalem.

Jerusalem is a contested city. Its eastern part, overwhelmingly Palestinian, was occupied by Israel in 1967 and was later annexed. As in the case of the Golan Heights, the international community doesn’t recognize this action.