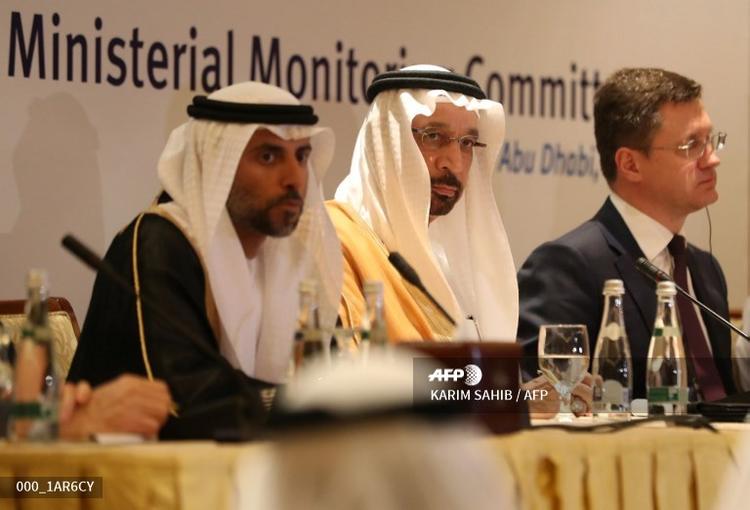 The refusal of the United States and Saudi Arabia to embrace a landmark environmental report has unsettled UN talks to breathe life back into the Paris climate pact, negotiators and observers said Monday.

It may also signal more direct involvement of Donald Trump’s White House, they said, in the nitty-gritty of the troubled negotiations, which depend on painstaking consensus building. 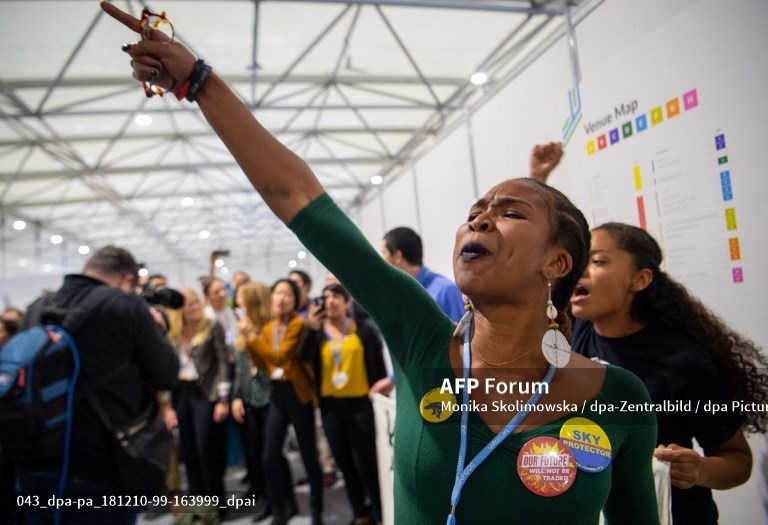 A US side event Monday promoting coal, gas and nuclear energy, led by special advisor to the president Preston Wells Griffith, reinforced that impression.

“We strongly believe that no country should have to sacrifice economic prosperity or energy security in pursuit of environmental sustainability.”

Trump announced in June last year that the United States would pull out of the 197-party Paris Agreement, which enjoins nations to cap global warming at “well below” two degrees Celsius (3.6 degrees Fahrenheit).

Since then, critics say the White House appears to have taken little interest in the frontline work of veteran US diplomats, whose input has been described as “constructive” even by delegates at odds with US positions.

That changed on Saturday, during what started as a cut-and-dried meeting of a subsidiary body within the complex UN climate machinery.

A bloc of 44 small island nations — many facing an existential threat from storm surges engorged by rising seas — called on the UN climate body to “welcome” a UN report on limiting global warming to 1.5C (2.7F) above pre-industrial levels.

Earth’s average surface temperature has already risen by about 1C.

The motion quickly garnered “an avalanche of support” from more than 100 developed and developing countries, including the European Union, said Rueanna Hayne, a delegate from Saint Kitts and Nevis.

“The report is obviously a game-changer for us,” she told AFP. “It has to be mainstreamed into the UN process.”

Unveiled in October, the Intergovernmental Panel on Climate Change (IPCC) “special report” concluded that CO2 emissions must drop a quarter within 12 years to stay under 2C, and by nearly half to cap warming at 1.5C, seen as a safer guardrail against catastrophic extreme weather. 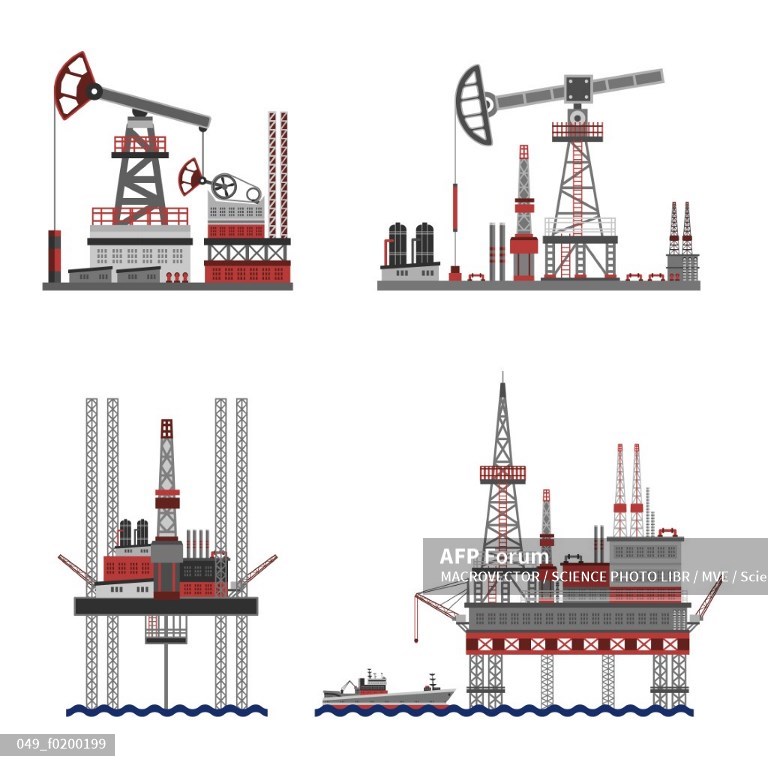 Most of CO2 emissions come from the burning of fossil fuels, including oil.
MACROVECTOR / SCIENCE PHOTO LIBR / MVE / Science Photo Library via AFP.

The United States disagreed with the motion.

The fact that Washington had signed off in October on a “summary for policymakers” of the 1,000-page tome “doesn’t imply endorsement of the specific findings,” a US delegate said.

Kuwait, Russia and Saudi Arabia voiced similar reservations, and proposed that the UN climate body simply “note” the report, and not “welcome” it.

The Saudi negotiator, visibly angry, seemed to be spoiling for a fight: “This is a warm up for what’s coming,” he cautioned.

The issue — unresolved — was shelved.

Reaction at the 12-day talks, scheduled to run through Friday, was fast and furious.

“These four major fossil fuel producers are working together against the interests of the rest of the world and jeopardising the chances of a safe climate.”

Alden Meyer, director of strategy and policy for the Union of Concerned Scientists, said the US position was “deeply irresponsible and must not prevail”.

“I don’t blame the professional US diplomats here in Poland,” Meyer told AFP. “The problem is right at the top — with President Trump.”

Diplomats also slammed the US position.

“Denial doesn’t change the reality that climate change is already happening and is even worse than we feared,” said Hussain Rasheed Hassan, Maldive’s environment minister and head of the Alliance of Small Island States (AOSIS). 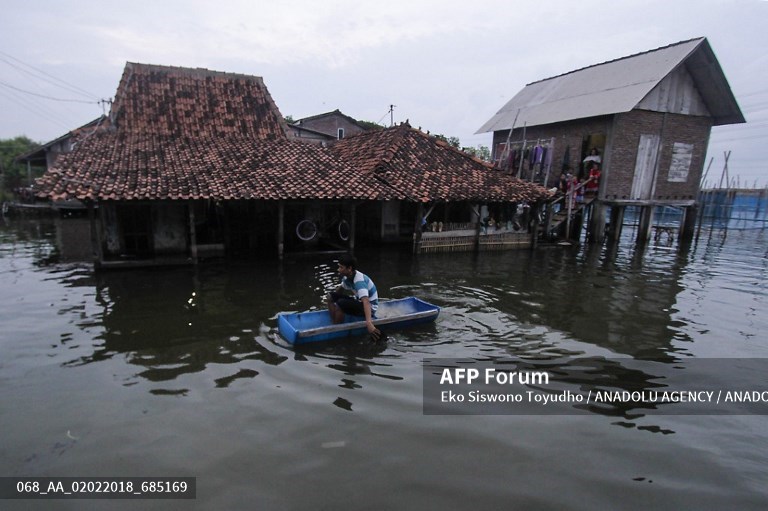 In a statement released Monday amid the blowback, Saudi Arabia said “limited literature and scientific uncertainties” in the report “required further research and analysis”.

In point of fact, the IPCC report — the most comprehensive in five years — drew from more than 6,000 peer reviewed studies and was compiled by hundreds of scientists.

Unexpectedly, how the UN climate forum recognises the 1.5C report has emerged as an issue that could derail the already fragile talks.

“This is not mere word play,” said Meyers.

The discussion will move up the ladder a notch as ministers take charge on Tuesday for the final push to complete the so-called “rule book” for the Paris Agreement.

“This is an issue we feel strongly about,” said France’s junior environment minister Brune Poirson, adding that the question was bound to come up later in the week.

“It remains a live issue and must be addressed,” said Hayne from Saint Kitts and Nevis.