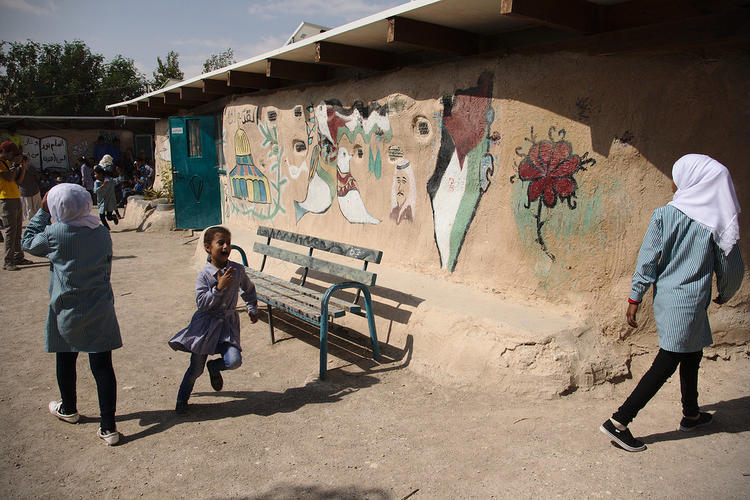 An Israeli settler opened fire on Sunday outside two schools in the West Bank, as other settlers rampaged through the street under the protection of Israeli forces, reports Wafa News Agency. The schools are at the entrance to the village of al-Lubban al-Sharqiya, to the south of Nablus in the West Bank.

The shooting terrified the students and teachers of the two schools, and were forced to leave the schools to a safe haven.

Ibrahim Emran, the principal at one of the schools, told Wafa that settlers from the illegal Israeli settlement of Yitzhar attacked the school under the protection of the Israeli military, and that one of the settlers shot a bullet in the air to terrify the students. Emran said the school was forced to evacuate its students to keep them safe.

He added that the settlers also attacked civilian homes near the school, while soldiers fired rubber-coated bullets and gas bombs, prompting clashes between soldiers and local citizens.

Israeli sources claimed that the firing came in a response to a stoning attack on settlers’ vehicles passing at route 60, just near the entrance to the village where the schools are located.