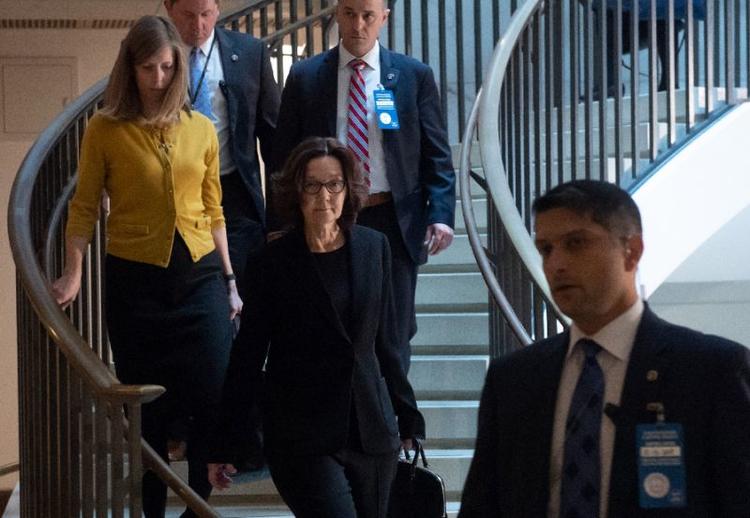 The US Senate sent a fresh warning to President Donald Trump and Saudi Arabia Wednesday by greenlighting a vote that could end US military support for Riyadh’s war in Yemen.

Anger at the human cost of the war, as well as outrage over the killing of US-based journalist Jamal Khashoggi in the Saudi consulate in Istanbul, have prompted a harder line in Congress about the US military’s role in backing the Saudi-led coalition fighting to bolster the Yemeni government against Huthi rebels.

That mounting anger may prompt a separate measure in the coming days accusing Saudi Crown Prince Mohammed bin Salman of direct involvement in the journalist’s killing — in line with the reported conclusions of the CIA, whose director Gina Haspel briefed lawmakers on Capitol Hill Wednesday.

That would be a direct challenge to Trump, who has sought to cast doubt on the crown prince’s involvement in the killing and has stressed instead the importance of US trade and military ties with the kingdom.

The Senate voted to advance the resolution that ends US backing for the Saudi-led intervention in Yemen by 60 votes to 39, with 11 Republicans joining Democrats to back the measure.

The final Senate vote is expected to take place on Thursday, although even if the upper house approves the resolution, it is likely to run aground in the lower House of Representatives where Republicans hold the majority until January 3.

And even if Congress does back the measure, Trump will be able to deploy his veto power. It remains, however, a powerful symbol of growing unease at US backing for the young heir apparent to the Saudi throne.

Republican Senate majority leader Mitch McConnell — a Trump loyalist — had called on his party to vote against the resolution. But he did back a pending non-binding resolution that would hold the Saudi crown prince responsible for the Khashoggi killing.

That resolution, crafted by Bob Corker, a Republican who has been critical of the president, is expected to enjoy broad bipartisan support.

In the meantime, Secretary of State Mike Pompeo and Defense Secretary Jim Mattis are set to defend the alliance with Riyadh in a closed-door briefing to Congress on Thursday.

Featured Photo: “CIA Director Gina Haspel arrives for a briefing with US House leaders about the death of journalist Jamal Khashoggi, on December 12, 2018 (AFP Photo/SAUL LOEB)”