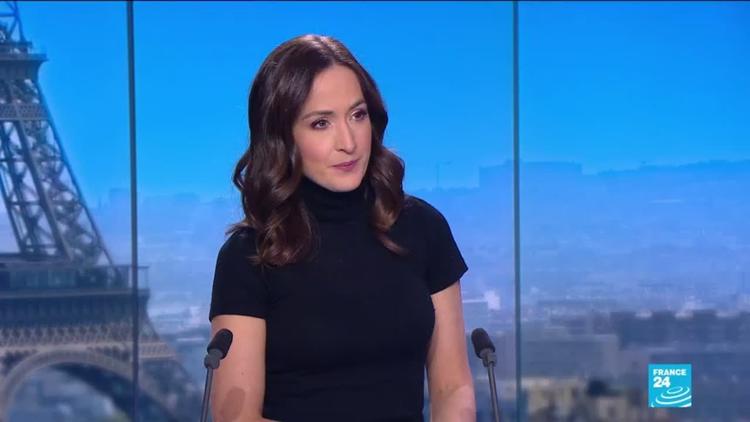 (48Hills.com) – International relief organizations consider the conflict the world’s worst humanitarian crisis. Now, it seems, the US is paying attention.

I’m on a low-budget book tour, sleeping in spare bedrooms and munching granola in the kitchens of progressives all along the East Coast. Many had felt beaten down and pessimistic from two years of Trumpism. But I now sense some optimism and a renewed fighting spirit.

Just look at the surprising battle in the Senate over US participation in the Yemen War. On Nov. 28, Senators Bernie Sanders (Dem-Vermont) and Mike Lee (Rep-Utah) co-sponsored a War Powers Resolution calling for an end to U.S. participation in the conflict. Trump tried to quash the effort, but 63 Democratic and Republican senators defied the administration and voted to discharge the bill from committee so it can be voted on as early as the first week of December.

Senators were reacting to Trump’s failure to take decisive action against Saudi leaders responsible for the murder of dissident journalist Jamal Khashoggi in Istanbul.

But the Senate tumult also reflects the overwhelming American sentiment against the Yemen War, according to Cole Harrison, executive director of Massachusetts Peace Action and a friend.

“Saudi Arabia has one of the most hated regimes in the Middle East,” he told me. “It’s a repressive dictatorship. The murder of Khashoggi was just the spark that lit a fire.”

In March of 2015 Saudi Arabia and the United Arab Emirates began bombing Houthi rebels in Yemen. They claim the Houthis are controlled by Iran and part of an Iranian plan to dominate the region. In fact, the Houthis are an indigenous political Islamist movement allied with, but not controlled by Iran. The Saudi military promised a quick victory, but the war has dragged on for over three and a half years.

In June of this year Saudi Arabia and the UAE launched an offensive to seize the important port city of Hudaydah, declaring it would be a “turning point” in the war. Instead the offensive bogged down in a war of attrition, with no victory in sight.

Every tax-deductible donation during our fundraising drive goes toward our goal. Become a 48 Hills Hero and support the only daily progressive news source in the Bay Area.

International relief organizations now consider the Yemen War the world’s worst humanitarian crisis. The country faces a devastating cholera epidemic. An estimated 14 million Yemenis are on the brink of starvation and 85,000 children have already died of hunger. The Royal Saudi Air Force intentionally targets civilians according to a UN report and human rights groups.

Eric Eikenberry, Director of Policy & Advocacy at the Yemen Peace Project, one of the groups sponsoring the ad, said, “Many in the administration … inanely think that other countries will bear the brunt of both blame and accountability. With a potential famine impacting millions, we can only hope that Congress acts with more foresight, and more humanity.”

A few Republican senators have also come out against the war, such as resolution co-sponsor Senator Mike Lee.

“This is a war of bipartisan creation,” he noted. “A Democratic president has gotten us involved in a civil war in Yemen. We now have a Republican president, and that war has continued.”

Potential presidential candidates Elizabeth Warren and Bernie Sanders have spoken out against the war. Representative Ro Khanna (Dem-California) introduced a War Powers Act resolution in the House, but Republicans used parliamentary maneuvers to block its consideration. Democratic Party leaders have promised to allow debate on the anti-Yemen War resolution when they take control of the House in January.

Passage of the War Powers Act resolutions are far from certain. While Democrats won the majority in the House, conservative, mainstream Democrats will head key committees such as foreign affairs, intelligence and armed services.

“Some good new Democrats were elected from whom we can expect a more progressive stand on foreign policy, but plenty of absolutely terrible Democrats were elected too,” according to Howie Klein, founder of the Down with Tyranny blogspot, which specializes in analyzing the House of Representatives. (Disclosure: Klein’s website carries Foreign Correspondent.)

While the House and Senate debates are significant, don’t hold your breath waiting for Congress to stop the war. Because the House can’t vote on the resolution during the lame duck session, anything passed by the Senate would have to be re-introduced next year. Trump could veto the measure, thus requiring a two-thirds vote in both houses to override.

That’s why building a grassroots movement is so important. Peace activist Harrison admits that the anti-war movement is quite small these days. But he has seen increased activism on the issue of Israel and Palestine, and expects to see more interest in opposing Trump’s other Middle East policies as well.

A recent opinion poll shows 75 percent of Americans oppose the Yemen War and 57 percent oppose all arms sales to Saudi Arabia. Increasing numbers of people are seeing the connection between Trump’s disastrous domestic and foreign policies, according to Harrison.

“The United States wastes trillions on war when we could use those funds for vital domestic programs,” he said.

As I continue my book tour talking about The Iran Agenda Today, I’ll keep readers posted on the growing anti-war sentiment and prospects for building a wider movement.

France 24: “US Senate bill to end military support in Yemen: a “stinging rebuke” for Trump”