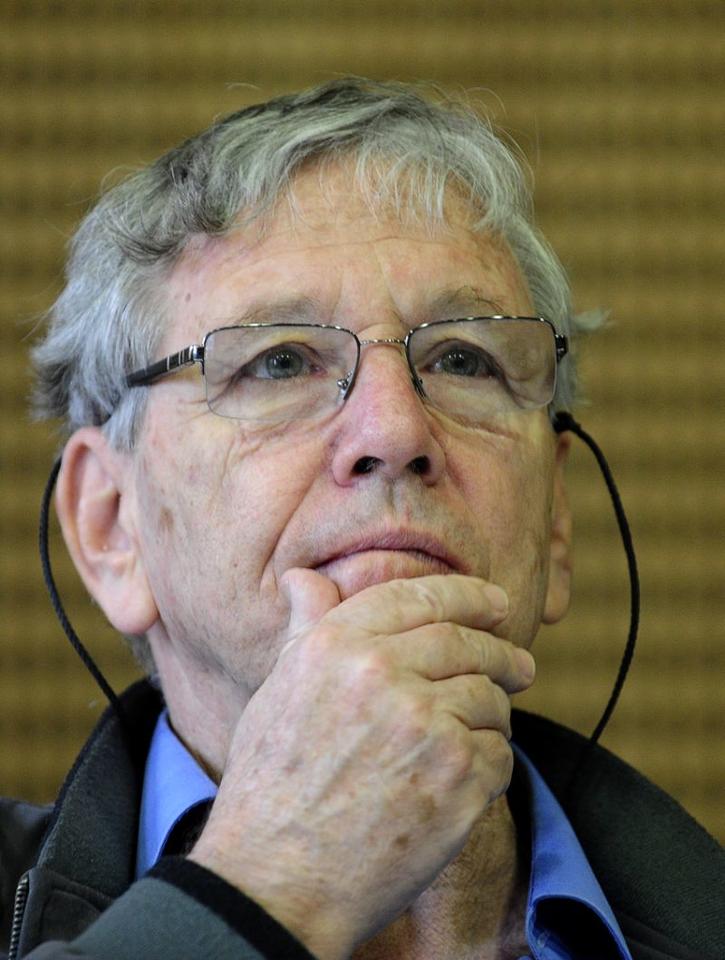 Amos Oz, who died of cancer Friday aged 79, was a celebrated Israeli novelist and passionate peace advocate whose stirring memoir “A Tale of Love and Darkness” became a worldwide bestseller.

His daughter Fania Oz-Salzberger confirmed his death on Twitter, calling him “a wonderful family man, an author, a man of peace and moderation”, as tributes began to pour in.

While his writing is widely acclaimed, he was perhaps equally known as one of the earliest and most forceful critics of Israel’s occupation of Palestinian lands captured in the Six-Day War of 1967.

In recent years, Oz spoke out against the policies of Prime Minister Benjamin Netanyahu, shunning official Israeli functions abroad in protest at what he has called the “growing extremism” of his government.

Many viewed him as a conscience of the nation, although he was repeatedly the target of criticism from Israel’s far right.

But while he was a consistent advocate of the creation of a Palestinian state, Oz also took a hard line against those sworn to Israel’s destruction and condemned every variety of religious fanaticism.

He had little time for Western analysts who “assume that the Israelis and the Palestinians need to get to know each other better” to resolve the Middle East conflict.

Israeli writer Amos Oz in Budapest on April 23, 2010
“It must be resolved through a painful compromise, and not through having coffee together,” he told the Paris Review in a 1996 interview.

“Rivers of coffee drunk together cannot extinguish the tragedy of two peoples regarding the same little country as their own and only homeland. We need to divide it. We need to work out a mutually acceptable compromise.”

– From kibbutz to fame –

Oz was born Amos Klausner in Jerusalem in 1939, the only child of parents who emigrated from Russia and Poland to help establish a homeland for the Jews.

His austere childhood in the final years of British-mandate Palestine — haunted by the Holocaust and the threat of war for the land claimed by two peoples — would serve as a major theme of his literary works.

So would the suicide of his mother when he was 12, the topic of his heart-wrenching memoir “A Tale of Love and Darkness”, which has sold more than a million copies and was adapted into a film by Hollywood actress Natalie Portman.

Seeking a break from his life in Jerusalem, he moved to a kibbutz collective farm at the age of 15 and changed his last name to Oz, Hebrew for strength and bravery.

It was while living on the kibbutz, where he would remain on and off for the next 25 years, that Oz emerged as a writer, focusing on daily life and family tribulations.

“My work is the comedy of unhappy families, not tragedy,” he has said.

His early works, many of which were published in Hebrew by the Israeli Labour Party’s publishing house, included “Where the Jackals Howl” (1965) and “My Michael” (1968).

Other works of fiction include “Black Box” in 1987, while “A Tale of Love and Darkness”, the autobiographical story that portrayed three generations of Jewish life in Jerusalem, was published in 2002. 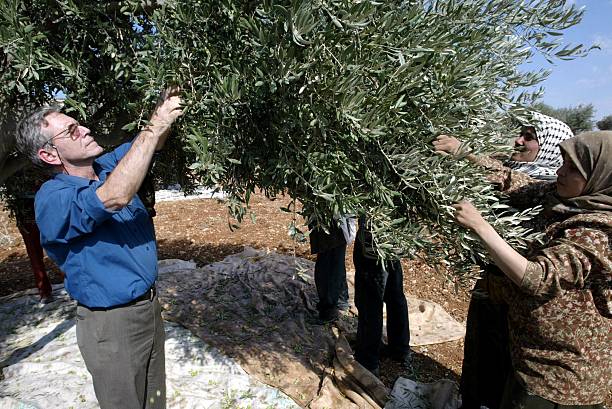 His novel “Judas”, published in Hebrew in 2014, was shortlisted for the Man Booker International Prize following its English translation.

Oz has received numerous awards for his work, including the Israel Prize for Literature in 1998 and Germany’s Goethe Prize in 2005, but the Nobel Prize in Literature eluded him despite widespread speculation he would win the prestigious accolade.

Like many Israelis, Oz served several stints in the military, including in a Sinai tank unit during the Six-Day War of 1967 and during the 1973 Arab-Israeli war.

He was an early critic of Israel’s occupation of the territories it captured in the 1967 war — the West Bank, including east Jerusalem, from Jordan; the Gaza Strip and the Sinai Peninsula from Egypt; and the Golan Heights from Syria.

As virtually all Israelis hailed their country’s military triumph, Oz wrote to a local newspaper that holding on to the territories would exact an unbearable moral toll, saying that “even unavoidable occupation is a corrupting occupation”.

In 2006, he surprised many when he came out in support of that summer’s war, in which Israel invaded Lebanon after that country’s Shiite Hezbollah militia seized two soldiers in a deadly cross-border raid.

“This time, the battle is not over Israeli expansion and colonisation. There is no Lebanese territory occupied by Israel. There are no territorial claims from either side,” he wrote in an editorial a week into the war.

His political views often overshadowed the humour and imagination of his writing, which has served as an antidote to the frequently bitter and uncompromising discourse of the Israeli-Palestinian conflict.