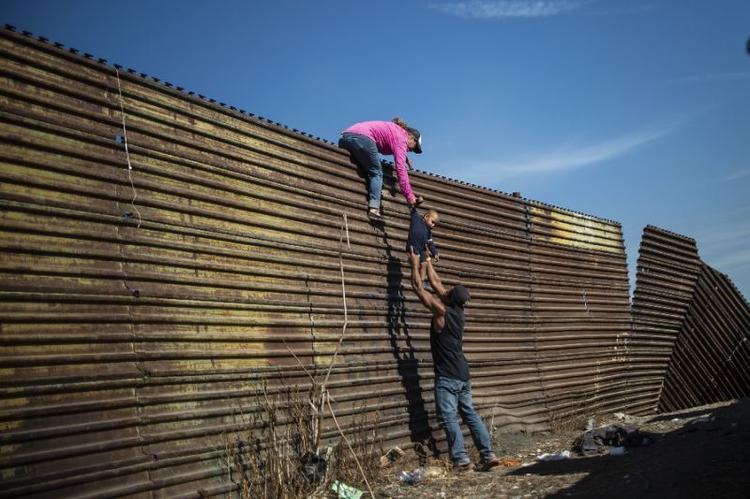 The Supreme Court dealt President Donald Trump’s attempt to crack down on illegal immigration a blow Friday when it rejected a White House bid to implement his asylum ban on Central Americans.

The high court declined to overturn a block placed by the San Francisco federal appeals court on Trump’s executive order to automatically reject asylum requests from migrants crossing the US border from Mexico.

The court made no comment in its ruling, but noted that four of the nine justices were in favor of lifting the lower court’s stay and letting Trump enforce the ban, while lawsuits over it go ahead.

On November 9 Trump signed the order, which aimed at halting the flow of migrants mainly from Guatemala, Honduras and El Salvador crossing into the United States without authorization.

Many of them request asylum due to pervasive violence and poverty in their home countries.

Trump’s order was immediately challenged by rights groups who said it violated international standards and US law on asylum. A lower court placed a stay on enactment, which was then supported by the appeals court.

The loss Friday in the Supreme Court might not make much difference to migrants.

While they can still turn themselves in and request asylum after crossing the border, on Thursday the Trump administration announced that all illegal immigrants will be pushed back into Mexico while their requests are being processed.

The administration hopes the long waiting time for a ruling on asylum applications, and being forced to stay in Mexico, will deter others from making the long trip to the border from their home countries.