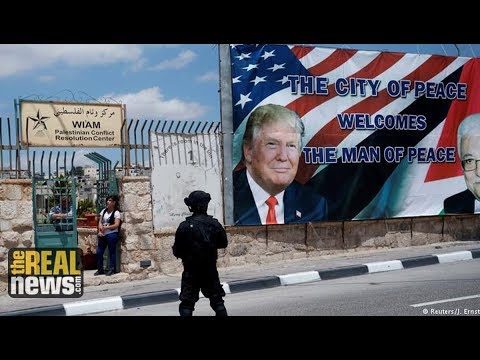 Hundreds of students from over 30 UK universities protested against their institutions’ complicity in Israel’s violations of human rights yesterday.

The Palestinian Solidarity Campaign (PSC) called for the action to mark the International Day of Solidarity with the Palestinian People as part of its “Apartheid Off Campus” campaign, which seeks to highlight how universities’ investment and partnership policies tacitly support and enable Israel’s ongoing violations of international law and human rights.

Actions include rallies, marches and banner drops, as well as a range of creative actions such as the construction of a Separation Wall and staging a die in.

“We’re joining thousands of students across the UK taking action today because we believe students should have a say in the investments and partnerships made by their universities, and we do not want those links to contribute to the ongoing oppression of Palestinian people,” Chair of KCL Action Palestine Society Zobia Shahid said.

READ: Repression of the BDS movement is a sure sign of its success

“At KCL, we’ve just launched a campaign against the university’s links with the Technion which has helped create machines which destroy Palestinian homes. We will not accept this happening in our name,” she added.

Huda Ammori, campaigns officer at the PSC, said: “Despite most institutions holding ‘social responsibility policies’ which often include restrictions on investing in companies who conduct business which leads to human rights violations, UK universities remain deeply complicit with Israel’s crimes against Palestinians. In the face of such blatant hypocrisy by UK universities, students are doing vital work holding their institutions to account and demanding they live up to their word.”