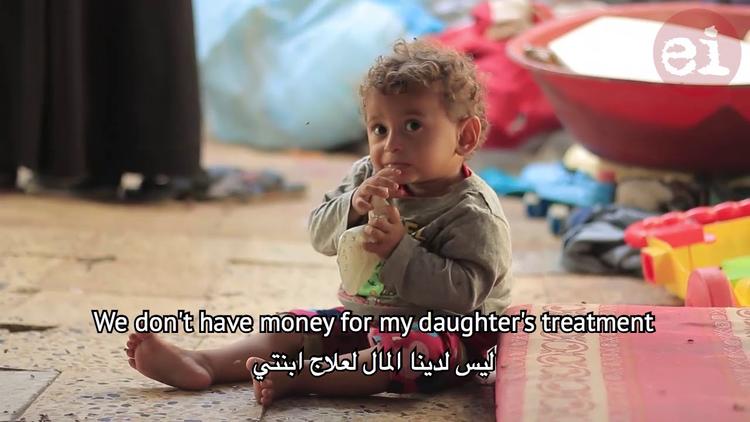 The Palestinian government in Gaza announced yesterday that it would pay $100 to 94,000 poor families in the Gaza Strip, noting that this is part of the Qatari funds given to the besieged enclave.

It is still unclear how and when this issue was agreed, but the government in Gaza called for the poor families registered in its records to head to the government banks to receive the payments, starting from Saturday morning.

The government published directions on its website explaining to the families how to look for their names and find out whether they were enlisted for the payment or not before heading to the banks.

From the early morning today, thousands of Palestinians stood in queues at the doors of the government banks, which started paying them the money.

Commentators have been left confused by the move, with Israeli journalist Leor Levy asking: “Where did this development come?” He added: “There is something taking place behind closed doors, or someone asked the Qataris to change their minds.”

Palestinian factions in Gaza, including Hamas, which on Thursday refused to receive the Qatari funds under “humiliating” Israeli conditions, are keeping silent regarding the payment.

The Electronic Intifada: “Living under the poverty line in Gaza”