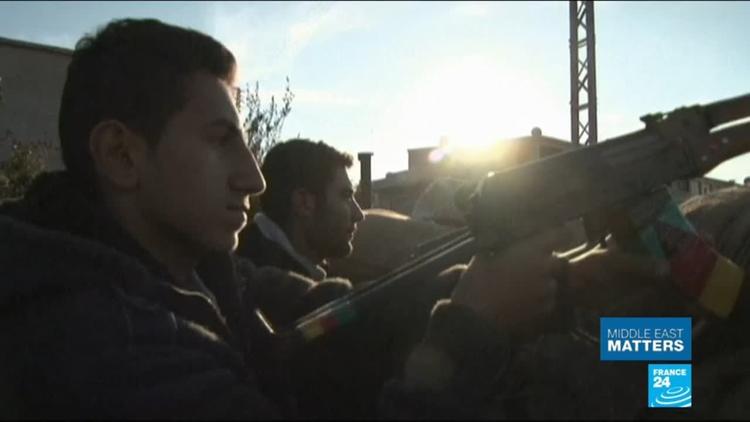 The Kurds in Syria yesterday rejected a US proposal to establish a 20 mile safe zone on the Syrian-Turkish border under Turkey’s control.

Kurdish leader Aldar Khalil instead proposed that the UN deploy peacekeeping troops along the separation line between Turkish and Kurdish fighters, saying:

Also speaking yesterday, Russian Foreign Minister Sergei Lavrov called on the United States to hand over the areas from which US troops will withdraw in northern Syria, handing them over to the Syrian army.

Lavrov explained: “We believe that the only and best solution is to transfer these areas to the Syrian government’s control.” He added that Russian President Vladimir Putin and Turkish President Recep Tayyip Erdogan will discuss the establishment of a safe zone and the situation in Idlib, near Aleppo in the north of Syria, during a meeting soon to be held in Russia.

Erdogan stressed on Tuesday that if a decision was taken to establish a safe zone in northern Syria, it should be made in cooperation with Turkey and coalition countries, led by the United States.