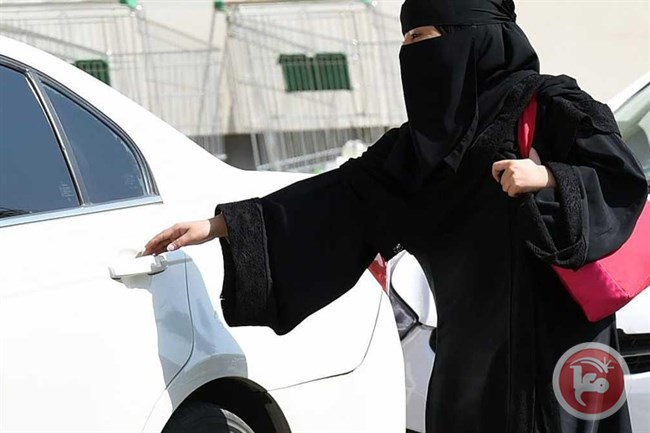 BETHLEHEM (Ma’an) — Saudi Arabia has created an application that allows male guardians to track and prevent women from travelling due to the rise in the number of women recently fleeing the ultra-conservative kingdom.

The app, called Absher, meaning “Good Tidings” in Arabic, has been in operation for several years, however, it has only recently come into attention in media worldwide following the high-profile case of Rahaf Muhammad, a Saudi teen who fled the kingdom from her abusive family and found asylum in Canada.

The app allows males to track their female “dependents,” such as wives and daughters, and receive a message whenever they use their passport to travel outside of Saudi Arabia.

The Saudi Ministry of Interior, which runs the app, claimed this is an attempt to create digital services platform, which include the ability to pay fines online.

However, it is its “dependent” registration and notification alert section that is excessively being used by Saudi men to restrict the freedom of women.

It is noteworthy that Saudi law states it is essential for all women to have a legal male “guardian,” usually a father or husband, who can “watch over” her movement and daily routine all of her life.

Hand in hand with Saudi’s male guardianship system already severely restricts women to travel and conduct various tasks, which requires permission of their male relatives, the app allows males to prevent their female dependents from boarding an airplane by clicking a few buttons.

According to a report by the Insider, Saudi women seeking asylum overseas had to resort to stealing the phones of their male guardians to disable the app or to secretly give themselves permission to travel before fleeing the country.

Meanwhile, Apple and Google are facing criticism for hosting the app and have been accused of facilitating misogyny and helping “enforce gender apartheid” for making the app available on Google Play and Apple’s App Store.

Amnesty International, Human Rights Watch, and a women’s rights activist urged that the tech giants to reconsider hosting the app.

Human Rights Watch said in a statement, “Apple and Google have rules against apps that facilitate threats and harassment. Apps like this one can facilitate human rights abuses, including discrimination against women.”

In 2018, Saudi Arabia was elected as a new member to the Executive Board of the United Nations Entity for Gender Equality and the Empowerment of Women and will started its term in January 2019.