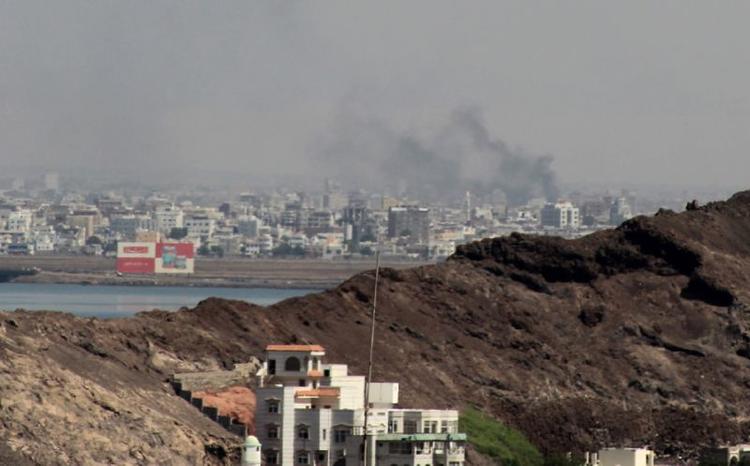 Washington, DC (AFP) – The US House voted overwhelmingly Wednesday to end American involvement in Saudi Arabia’s war effort in neighboring Yemen, dealing a rebuke to President Donald Trump and his alliance with Riyadh.

The chamber voted 248 to 177 to approve historic legislation that would direct the president within 30 days to “remove United States armed forces from hostilities in or affecting the Republic of Yemen,” where a years-old conflict has killed thousands of civilians.

The vote puts pressure on the Senate to act. The Senate easily passed a similar measure late last year condemning the administration’s defense of the Saudi kingdom, but it died as the last Congress ended with the then Republican-controlled House not bringing it to a vote.

Today the House is under Democratic control, and the measure moved swiftly on the floor.

“With my resolution passing the House, we are closer than ever to ending our complicity in this humanitarian catastrophe,” House Democrat Ro Khanna, who has spent years opposing US military interventions, said on Twitter.

And with Senator Bernie Sanders helping lead the way on the legislation in the Senate, Khanna said, “a War Powers Resolution will pass through both chambers of Congress for the first time in history.”

Sanders, who is weighing a 2020 presidential run, applauded the House move.

“The Senate must quickly pass this resolution and finally reassert Congress’ constitutional authority over war,” he said.

The resolution is a reminder that Congress was given the legal ability to compel the removal of US military forces, absent a formal declaration of war.

Should the Senate pass the resolution, it could force Trump to issue the first veto of his tenure.

Bipartisan anger has simmered in Congress since the murder last October of Saudi journalist Jamal Khashoggi by commandos from Riyadh.

The White House’s apparent embrace of Saudi Arabia and its Crown Prince Mohammed bin Salman has caused lawmakers on both sides of the political aisle to push back.

Republicans notably have also registered their dissatisfaction over other foreign policy controversies, including the president’s plan to withdraw troops from Syria and Afghanistan.