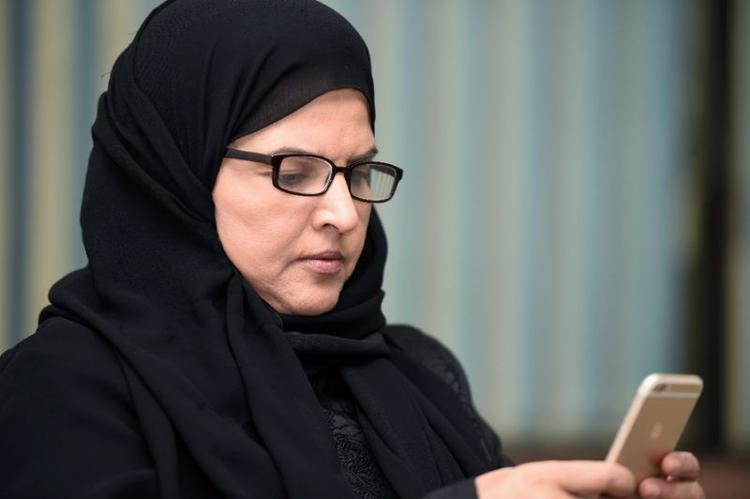 “The public prosecution would like to announce that it has concluded its investigation and prepared the indictment list against the defendants… and will refer the case to the relevant court,” the Saudi Press Agency said.

The brief statement did not directly identify the defendants as women activists nor give a date for court proceedings.

More than a dozen activists were arrested in May last year — just before the historic lifting of a decades-long ban on women drivers the following month.

Many of them were accused of undermining security and aiding enemies of the state. Some were subsequently released.

Some of those detained have faced sexual harassment and torture during interrogation, rights groups and their family members say.

The Saudi government has rejected the allegation.

“The public prosecutor would like to affirm that all detainees in this case enjoy all rights preserved by the laws in the kingdom,” the SPA statement on Friday said.

“These women’s rights activists should be released from detention for their peaceful activism not referred to trial,” said Samah Hadid, the organisation’s Middle East campaigns director.

Those still detained include Aziza al-Yousef, a retired professor at Riyadh’s King Saud University, and Loujain al-Hathloul — who was held in 2014 for more than 70 days for attempting to drive from neighbouring United Arab Emirates to Saudi Arabia.

Following their arrest, state-backed newspapers published front-page pictures of some of the activists with the word “traitor” stamped across them in red.