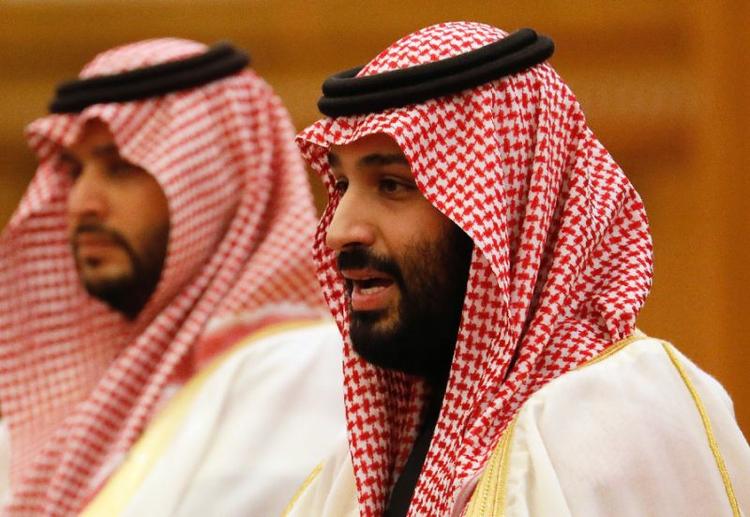 Washington, DC (AFP) – US diplomats have visited a dual US-Saudi national who was reported to have been tortured while imprisoned in the Ritz-Carlton hotel in Riyadh, a top White House official said Sunday.

The New York Times, citing the detailed account of an unnamed friend, said guards dragged Walid Fitaihi, a Harvard-trained doctor, to a room in the hotel where he was slapped, blindfolded, stripped to his underwear and bound to a chair.

They then proceeded to torture him with electric shocks in a session that lasted about an hour, according to the friend, the Times said.

John Bolton, the White House national security advisor, was asked about Fitaihi’s treatment, in an interview with CNN’s “State of the Union.”

“As of this moment, my understanding is we’ve had what’s called consular access, meaning American diplomats in Saudi Arabia have visited with him.

“Beyond that, we don’t really have any additional information at this point,” Bolton added.

President Donald Trump has faced sharp criticism for favoring the Saudi crown prince as a key regional ally even after the October 2 murder of dissident journalist Jamal Khashoggi, an American resident, by Saudi agents in Istanbul.

US intelligence has concluded Prince Mohammed bin Salman ordered Khashoggi’s killing despite Riyadh’s insistence it was a rogue operation.

Fitaihi, 54, was one of about 200 prominent Saudis who were locked up in the Riyadh luxury hotel as part of a sweeping crackdown on corruption under Prince Mohammed, the kingdom’s de facto ruler.

Many of those detained were reported to have been tortured and abused, and some were forced to turn over large sums of money to gain their release.

Fitaihi was one of about 60 who were held for prosecution after the 15-month-long crackdown, which was seen as cementing Prince Mohammed’s power.

Fitaihi, who received undergraduate and medical degrees from George Washington University and a master’s in public health from Harvard, founded a private hospital in Jeddah after his return from the United States around 2006.

He has no record of political activism inside the kingdom, according to the Times.

The Times said the reason for Fitaihi’s detention was unclear, but the friend who described his torture said he was primarily asked about a relative by marriage, Adel Fakeih, a former top aide to the crown prince who had also been detained.